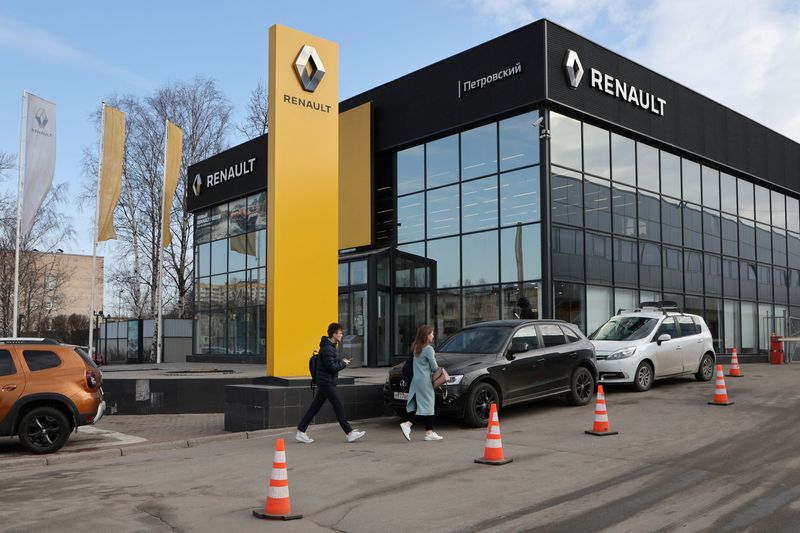 (Reuters) -Renault will sell its majority stake in carmaker Avtovaz to a Russian science institute, the French carmaker said on Monday, adding that the deal included a six-year option to buy back the stake.

The Western carmaker most exposed to the Russian market, Renault (EPA:RENA) added that its holding of nearly 67.69% in Avtovaz would be sold to the Russian Central Research and Development Automobile and Engine Institute, called Nami.

“The closing of these transactions is not subject to any conditions, and all required approvals have been obtained,” it added.

Its 100% shares in Renault Russia will go to the city of Moscow.

“Today, we have taken a difficult but necessary decision, and we are making a responsible choice towards our 45,000 employees in Russia,” said Chief Executive Luca de Meo.

The move preserved the group’s performance and its ability to return to the country in future in a different context, he added.

In March Renault said it would suspend operations at the plant amid mounting pressure over its continued presence there since the start of the conflict in Ukraine.

The company, which is 15% owned by the French state, confirmed a non-cash writedown of nearly 2.2 billion euro ($2.29 billion) to reflect the potential costs of suspending operations in Russia.

More than 400 companies have withdrawn from Russia since it invaded Ukraine on Feb. 24, leaving behind assets worth billions of dollars.

Russia calls its actions a “special operation” to disarm Ukraine and protect it from fascists. Ukraine and the West say the fascist accusation is baseless and the war is an unprovoked act of aggression. 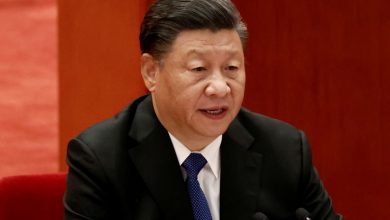 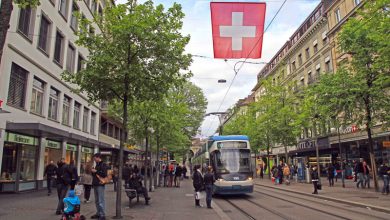 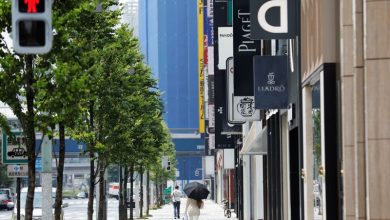 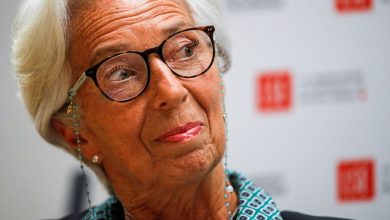