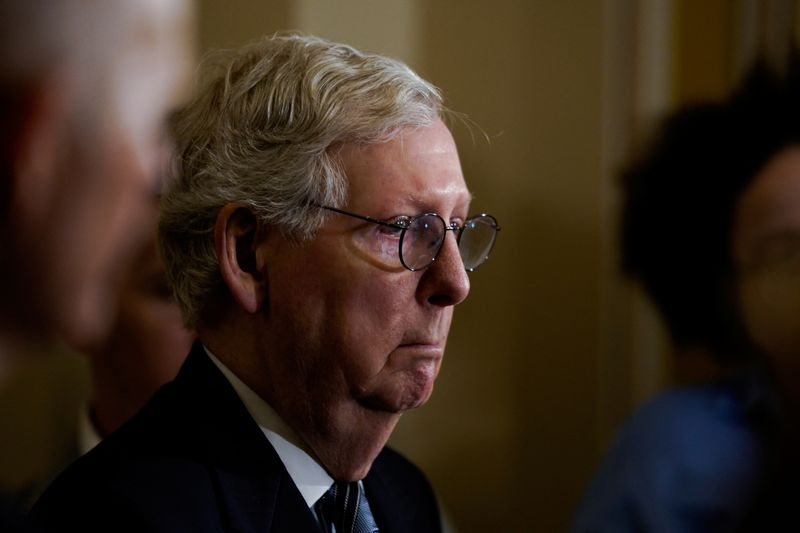 By David Morgan and Katharine Jackson

“I’ll proudly support the legislation provided that nothing more than practical changes are made to its current form,” McConnell said in a floor speech, as a Senate committee prepared to consider possible modifications as it readied the legislation for an eventual vote.

“This bill, as introduced, is the only chance to get an outcome and to actually make law,” he added.

Donald Trump supporters launched a deadly attack on the Capitol on Jan. 6 in a bid to stop Congress from certifying his election defeat, which the then-president falsely claimed was the result of widespread fraud. They trained their anger on then-Vice President Mike Pence, urging him to reject the results, an authority that Pence said he did not hold.

The bill would make clear that the vice president’s role in certification is purely ceremonial and would require one-fifth of the House of Representatives and the Senate to agree to challenge a state’s results. Current law allows objections to proceed with the support of just one lawmaker from each chamber.

McConnell’s remarks appeared to warn Democrats against altering the bill, known as the Electoral Count Reform Act, which already appears to have enough co-sponsors from each party to secure the 60 votes necessary for passage in the evenly split 100-seat chamber.

Lawmakers expect to enact reform legislation before the end of the year. But they will need to confront differences between the Senate bill and similar legislation that passed the House last week, before a final bill can be sent to Democratic President Joe Biden for his signature.

House Republicans opposed their chamber’s version of the bill, arguing that it goes too far.

New legislation would reform the 1887 Electoral Count Act, which contains vague language on certification that Trump and his supporters sought to use to overturn Biden’s 2020 victory.

In addition to the Jan. 6 violence, 139 House Republicans and eight Senate Republicans voted to challenge results in key states.

The House bill would require at least one-third of the members of the House and Senate to agree to challenge a state’s certification. 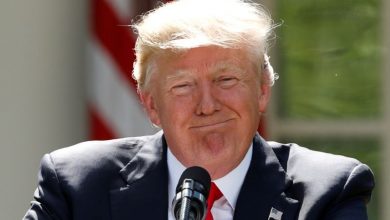 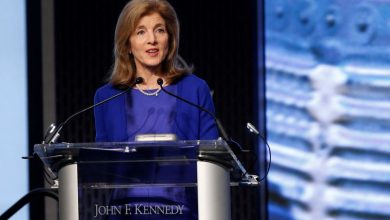 U.S. Senate confirms Caroline Kennedy to be ambassador to Australia 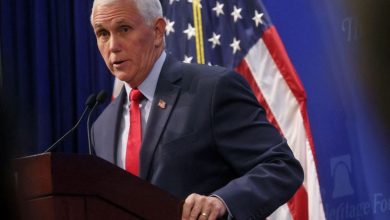 Pence says he will not testify before U.S. House Jan. 6 panel 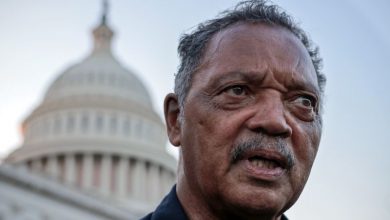