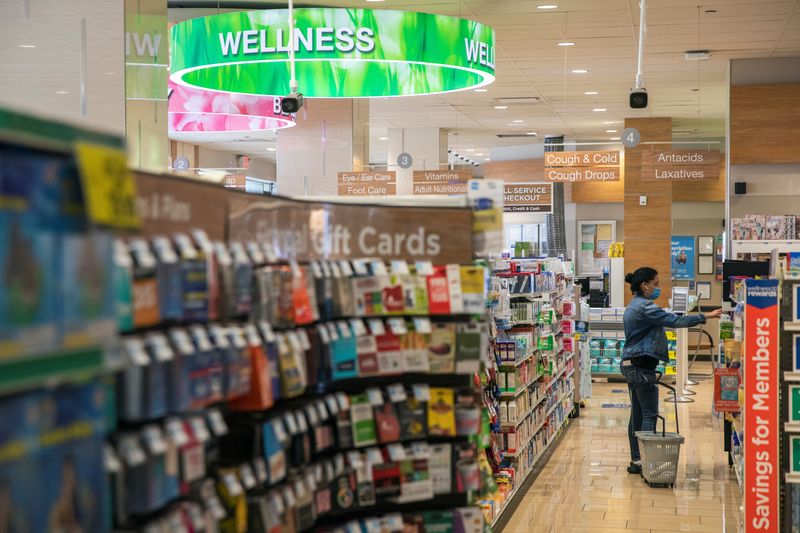 (Reuters) -Rite Aid Corp said on Thursday it had rejected a proposal from Spear Point Capital Management to acquire all of its shares.

The pharmacy chain’s board said the proposal was not credible as it had no evidence of financing and required multiple months of exclusivity, among other reasons.

The New York Post reported late on Wednesday that the private equity firm had made its offer in April, valuing Rite Aid (NYSE:RAD) at more than $800 million.

Rite Aid had a market capitalization of $392.7 million as of Wednesday’s close.

The company will “as always, be responsive to credible proposals that will enhance stockholder value”, it said. 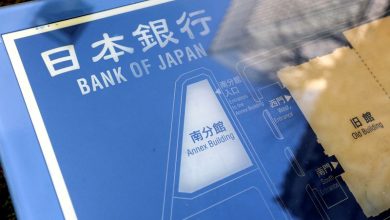 Analysis-BOJ still a lone dove, but less so as global price pressures intensify 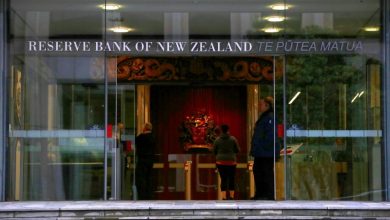 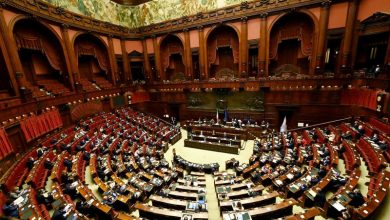 Italy to present framework for tax reform promised to EU 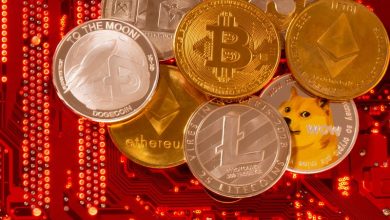