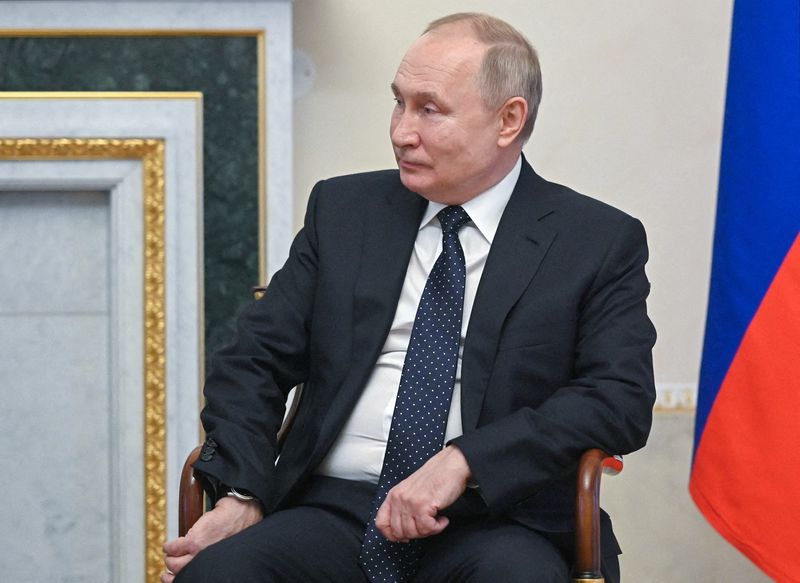 FILE PHOTO: Russian President Vladimir Putin attends a meeting with Kazakh former President Nursultan Nazarbayev on the sidelines of an informal annual summit of heads of the Commonwealth of Independent States (CIS) in Strelna on the outskirts of Saint Pe

Russian President Vladimir Putin has lauded the weapon as part of a new generation of unrivalled arms systems.

Putin has called a missile test, conducted last week, “a big event in the country’s life”, adding that this was “a substantial step” in increasing Russia’s defence capabilities.

Some Western experts have questioned how advanced Russia’s new generation of weapons is, while recognising that the combination of speed, manoeuvrability and altitude of hypersonic missiles makes them difficult to track and intercept.

Putin announced an array of new hypersonic weapons in 2018 in one of his most bellicose speeches in years, saying they could hit almost any point in the world and evade a U.S.-built missile shield. 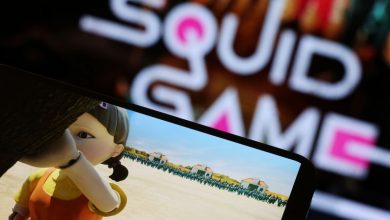 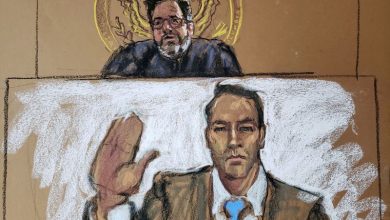 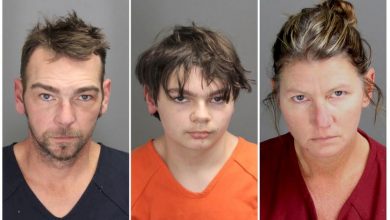 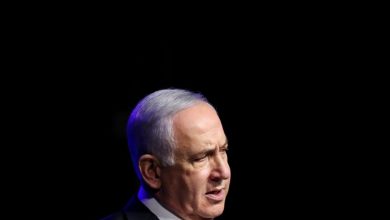