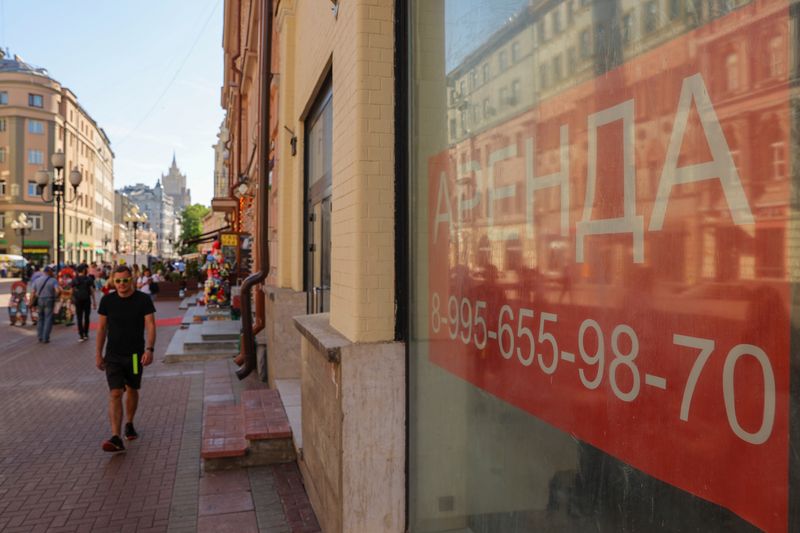 FILE PHOTO: A pedestrian walks past the windows of business premises put out for rent in Moscow, Russia June 8, 2022. REUTERS/Evgenia Novozhenina

(Reuters) – Russia’s economy shrank by 4.3% in July year on year after contracting by 4.9% in June, the economy ministry said on Wednesday.

In January through July, the economy shrank by 1.1% in year-on-year terms, the ministry said.

First Deputy Prime Minister Andrei Belousov said on Monday that Russia’s economy will shrink by less than 3% in 2022, a much shallower contraction than initially expected, while inflation will be below earlier projections. 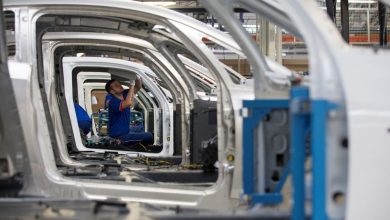 French recovery slows down in December as Omicron weighs – PMI 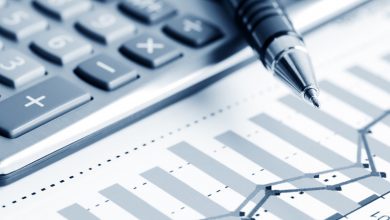 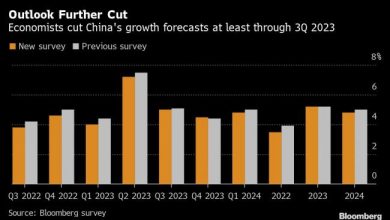 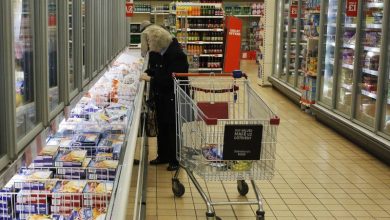