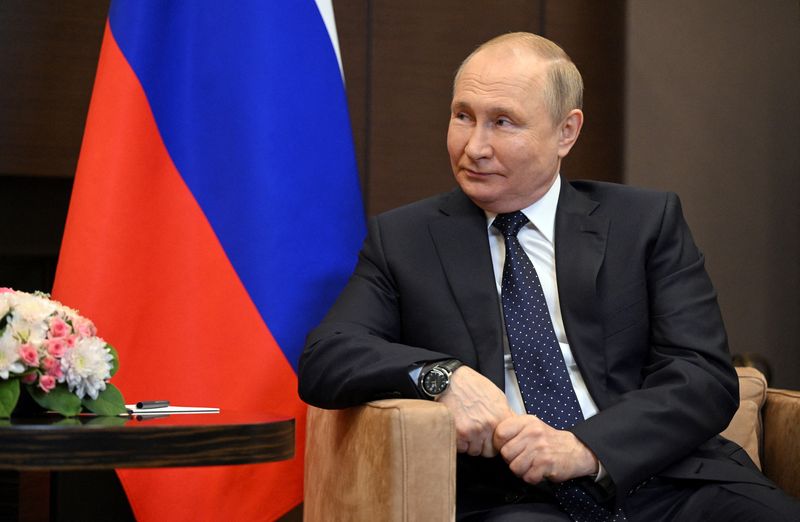 LONDON (Reuters) – Russian President Vladimir Putin quipped on Monday that he would have a serious talk to the West about its assertions that he was to blame for all the economic chaos sown by the conflict in Ukraine and the West’s crippling sanctions.

Russia’s invasion of Ukraine has killed thousands and displaced 14 million people, while the West’s attempt to isolate Russia as punishment and Moscow’s blockade of grain shipments from Ukraine’s Black Sea ports, have sent the price of oil, natural gas, grains, cooking oil and fertilisers soaring.

At a televised meeting in the Black Sea resort of Sochi, Putin told Belarusian President Alexander Lukashenko that Russia’s economy was doing well, despite the Western sanctions.

Lukashenko said the sanctions had given both countries the impetus to focus on self-development, and that the elites of the West were deluded about the causes of their economic woes.

“On the economy, thanks are really due to them (in the West) as they have given us such a push to our own development,” Lukashenko told Putin, who smiled and nodded.

Putin pursed his lips and nodded.

“We will have a serious talk to them,” Putin said with a forced smile. 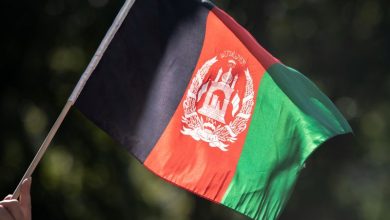 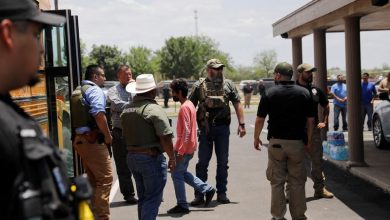 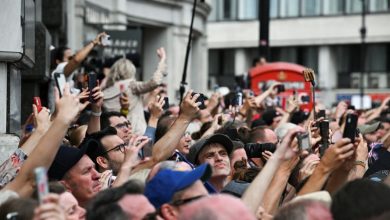 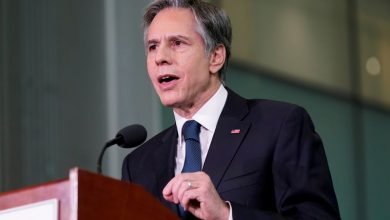