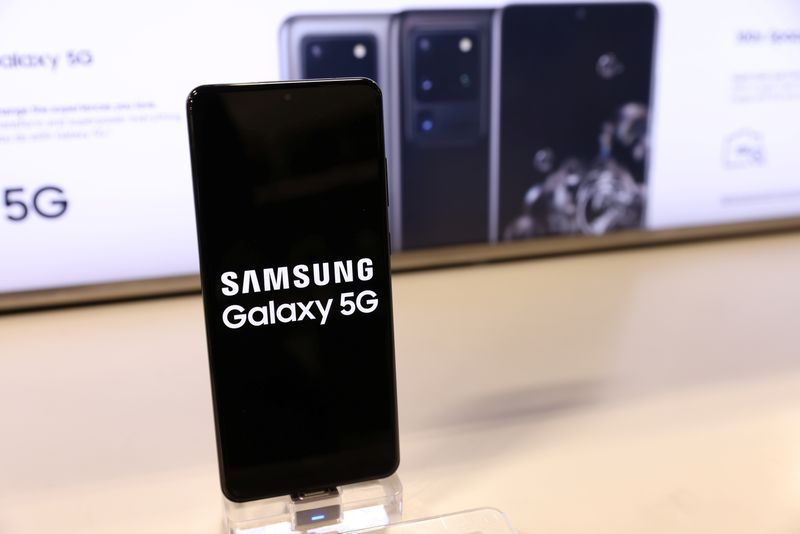 (Reuters) -Australia’s competition regulator said on Thursday a court ordered the local unit of Samsung Electronics (OTC:SSNLF) to pay a A$14 million ($9.65 million) penalty for nine misleading advertisements about a water-resistance feature in some of its smartphones.

Samsung (KS:005930) Australia admitted to misleading buyers of some of its ‘Galaxy’ phones about the water-resistance level, the Australian Competition & Consumer Commission (ACCC) said. The regulator had first sued the company https://www.reuters.com/article/australia-samsung-elec-regulator-idINS9N21Y008 in July 2019.

Samsung Australia said in a statement that this was not an issue in its newer, current models.

The regulator said between March 2016 and October 2018, the company ran in-store and social media advertisements that claimed the phones could be used in pools or sea water.

The ACCC, however, received hundreds of complaints from users saying the smartphones did not function properly or even stopped working entirely after being exposed to water.

The claims “promoted an important selling point for these Galaxy phones. Many consumers who purchased a Galaxy phone may have been exposed to the misleading ads before they made their decision to purchase a new phone,” said ACCC Chair Gina Cass-Gottlieb.

Samsung and the ACCC agreed that changes the company had made to newer models of the smartphones launched in Australia from March 2018 did not face such risks from water exposure, the company said. 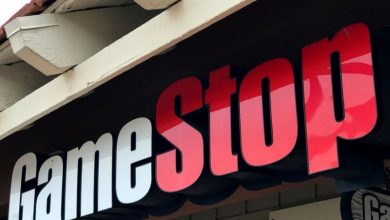 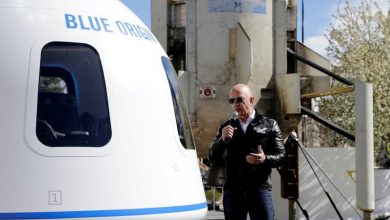 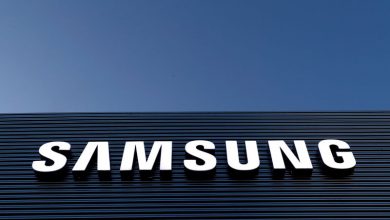 Samsung to invest $206 billion over next three years 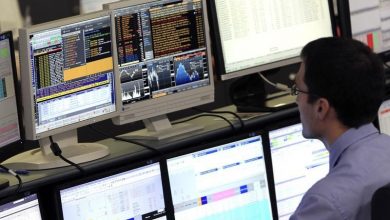