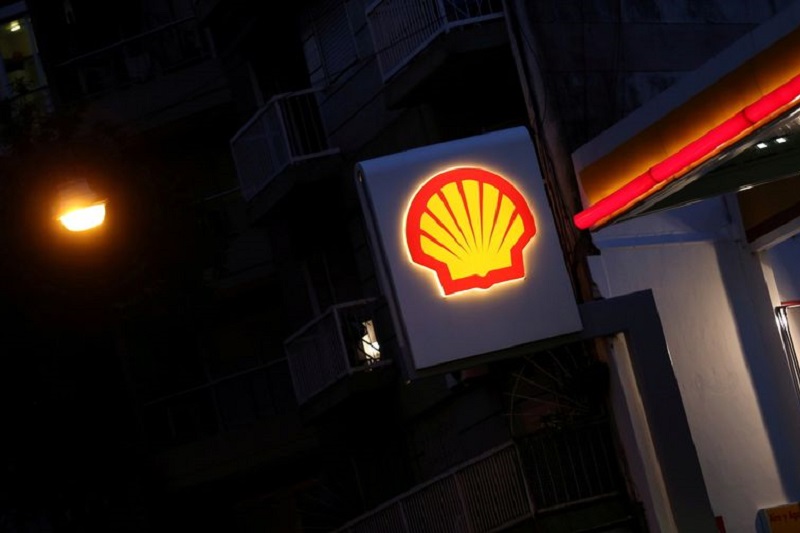 It also set aggressive targets to cut its carbon footprint though more was possible, raising the specter of higher spending on greener technologies and processes.

The company’s third-quarter profit more than quadrupled to $4.13 billion on revenue of $60.04 billion. The company is in the throes of tackling active investor Third Point’s (NYSE:SPNT) demand that the company split its legacy and renewables businesses into two. The company’s first reaction has been cold to the idea.

Shell took a hit of around $400 million on its adjusted earnings due to the damage caused by Hurricane Ida. It had flagged a hit to earnings earlier this month due to the hurricane that shut its operations for at least a fortnight in the Gulf of Mexico in August.

Shell aims to halve its direct emissions by 2030 in absolute terms, compared with 2016 levels, a more aggressive approach than its previous targets. The new goal covers Scope 1 and Scope 2 emissions, which are directly under Shell’s operational control.

While ambitious, it still leaves out Scope 3 emissions caused by users of Shell products. The company has pledged to become a net-zero emissions company by 2050. 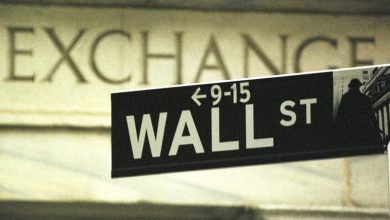 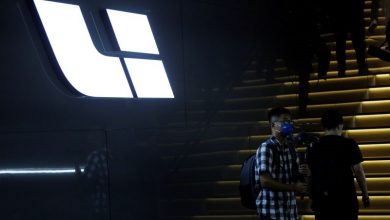 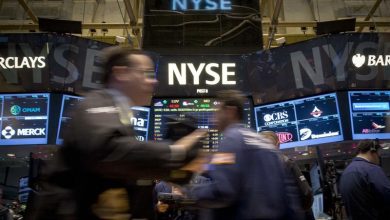 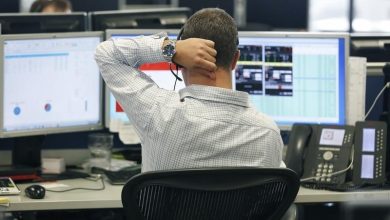