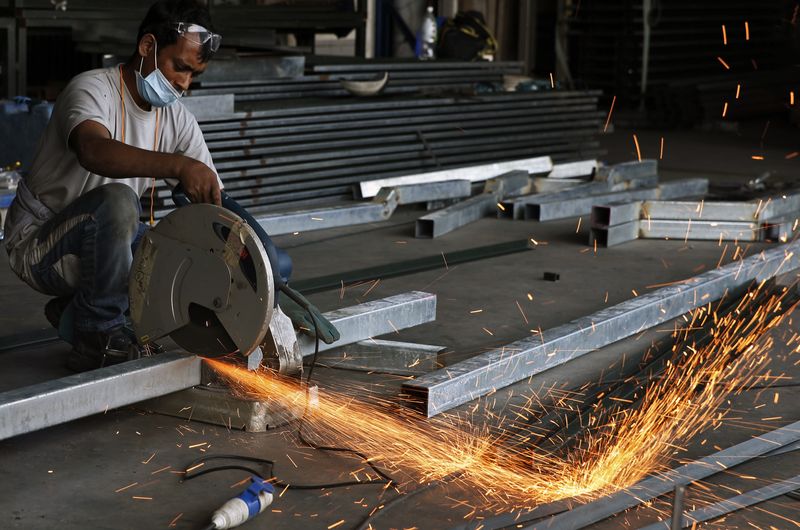 FILE PHOTO: A worker cuts steel at a factory in the industrial zone of Jurong in western Singapore April 4, 2016. REUTERS/Edgar Su

SINGAPORE (Reuters) – Singapore’s industrial output in May beat forecasts and grew 13.8% year-on-year, due to strong demand from 5G markets and data centres amid a global semiconductor chip shortage, official data showed on Friday.

Economists had expected a 5.8% year-on-year increase in May, according to a Reuters poll.

On a month-on-month and seasonally adjusted basis, industrial production was up 10.9% in May. Economists had forecast 2.8% growth. 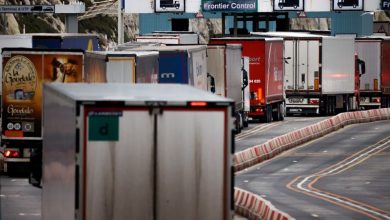 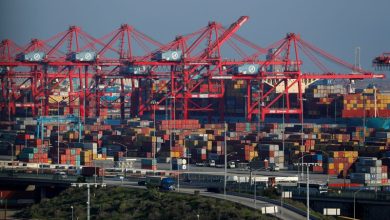 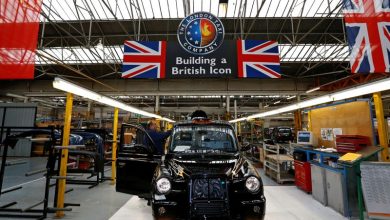 California’s minimum wage projected to rise to $15.50 under inflation trigger