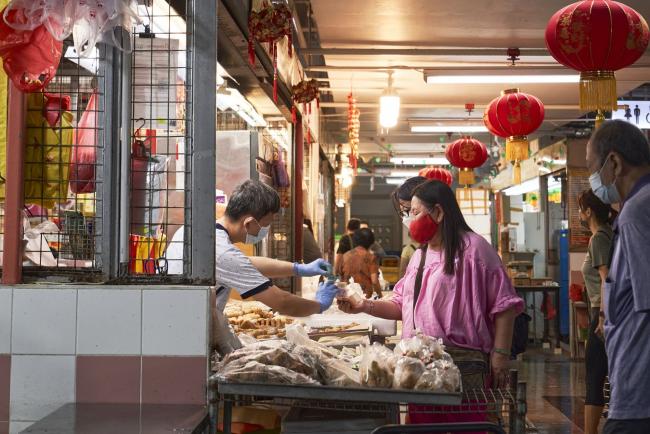 © Bloomberg. Shoppers at Chinatown Food Complex and Market in Singapore, on Thursday, Feb. 17, 2022. Singapore is expected to announce tax increases in its budget Friday as officials seek to balance the books after two years of pandemic-induced deficits — even as challenges mount from rising inflation and a slowing economic recovery. Photographer: Lauryn Ishak/Bloomberg

The package comprising voucher payments and household utilities credit is targeted at providing relief to the most vulnerable groups, Finance Minister Lawrence Wong said at a briefing for local media on Tuesday, according to CNA. It also consists of assistance to local businesses by way of increased wage credit and steps to support jobs.

Singapore isn’t alone in ramping up support in Asia, where authorities have particularly focused on checking sharp gains in food prices. Malaysia and Indonesia have resorted to export bans on commodities like palm oil and chicken to keep local prices in check, while Thailand recently extended price caps for essential goods and mooted a profit-sharing arrangement with energy firms to fund a fuel subsidy program.

Singapore, the trade-reliant business hub, has been particularly vulnerable to food and energy price surges caused by Covid-induced supply bottlenecks and Russia’s war in Ukraine. The core inflation print for May, to be announced Thursday, is expected to surge further from a decade-high 3.3% in April, according to a Bloomberg survey.

In February’s budget, Wong announced the country’s third straight budget deficit, allowing the government to keep the spending taps open to support the economy’s recovery from the Covid shock. Officials expect the total draw on Singapore’s reserves for pandemic aid to amount to S$42.9 billion ($30.9 billion) over three fiscal years.

The city-state’s central bank expects core inflation to surge further over coming months, with its latest forecast predicting core figures to average between 2.5 to 3.5% this year. All-items price rises are seen between 4.5 to 5.5%.

The Monetary Authority of Singapore, which seeks to dampen imported inflation through adjusting the country’s currency settings against a basket of its top trading partners, have opted to tighten monetary policy thrice in the last eight months, including a surprise move in January. 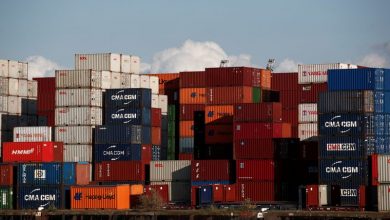 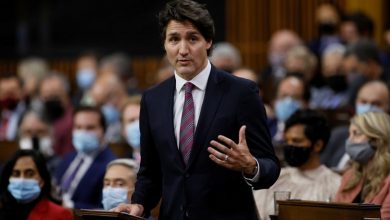 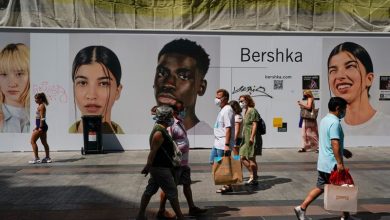 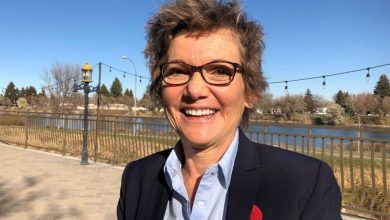