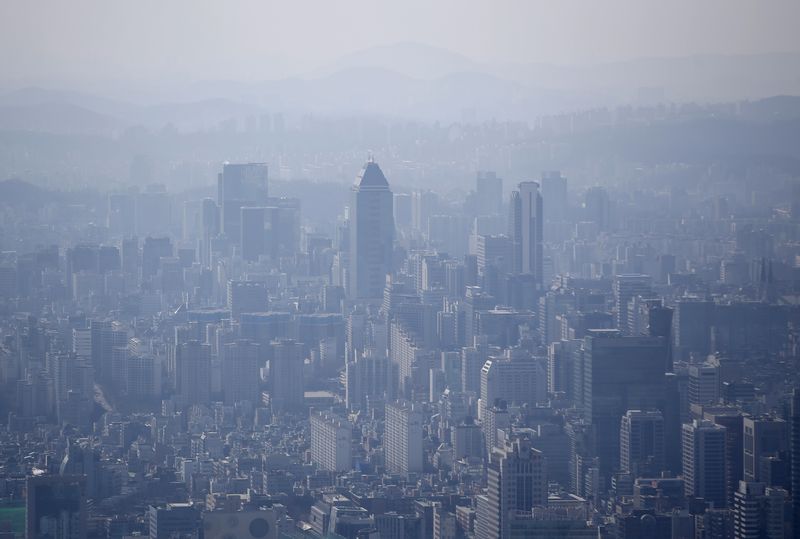 FILE PHOTO: The skyline of central Seoul is seen during a foggy day in Seoul March 4, 2015. REUTERS/Kim Hong-Ji

SEOUL (Reuters) – South Korea’s economy contracted in the final quarter of 2022 for the first time in 2-1/2 years, as a post-pandemic spending spree faded and global trade tumbled, central bank estimates showed on Thursday.

Gross domestic product (GDP) shrank 0.4% in the October-December period from the previous quarter, the Bank of Korea estimated, after a 0.3% gain in the July-September quarter. Economists in a Reuters poll had expected a 0.3% fall.

South Korea’s economy last contracted in the second quarter of 2020.

Fourth-quarter 2022 GDP was 1.4% higher than a year earlier, compared with a 3.1% annual gain seen in the third quarter and the 1.5% forecast in the poll. 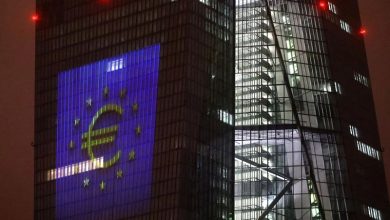 Eurozone inflation slows by more than expected in January 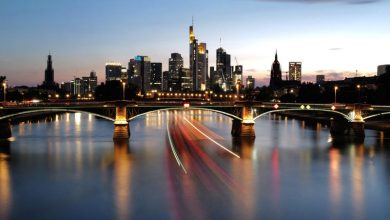 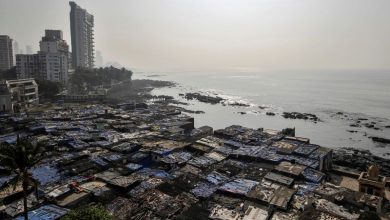 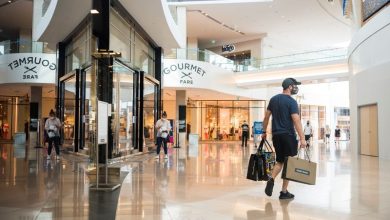