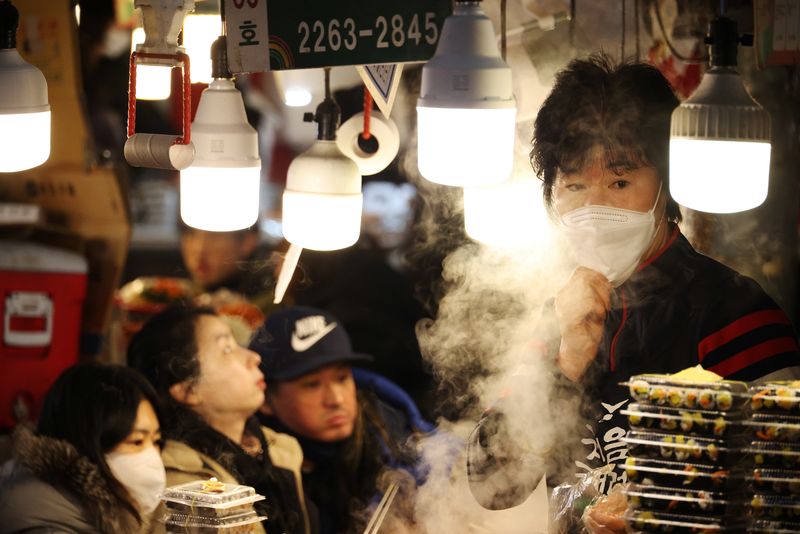 The median expectation for consumer inflation in the next 12 months rose to 3.9% in January, from 3.8% in December, according to the Bank of Korea’s survey of 2,500 households nationwide, conducted during Jan. 9-16.

It was the first increase in three months, after hitting a seven-month low in the previous month. It had risen to a peak of 4.7% in July, the highest in at least two decades.

The percentage of respondents who counted public costs as a factor affecting consumer prices rose 8.6 percentage points to 75.9%, while that for most other products fell. South Korea raised electricity prices for the first quarter by nearly 10%.

Meanwhile, the consumer sentiment index rose to 90.7 from 90.2, in its second straight month of gains, with sub-indexes on the outlook for spending up by 0.7 points and household income up 0.4 points. 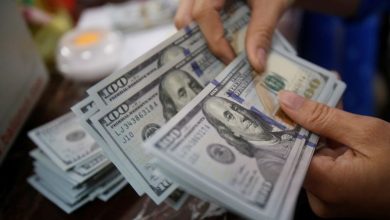