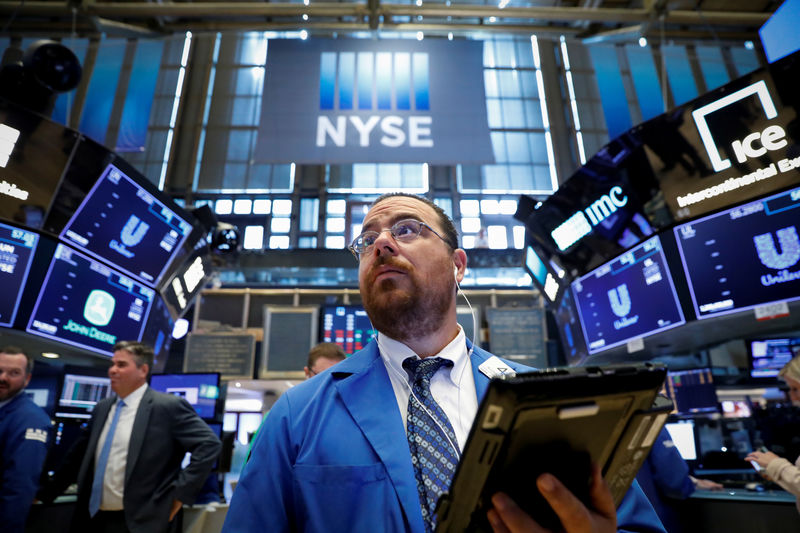 The Labor Department said Thursday its consumer price index rose 0.9% last month after edging up 0.4% in September, lifting the year-on-year increase in the CPI to 6.2%, the fastest pace since 1990.

“The December FOMC meeting is likely to see the dot plot pull forward the first hike into 2022,” Soctiabank Economics said in a note.

“While the FOMC has pre-committed to the taper path in December, inflation and nonfarm readings like we’ve received may also indicate a bias on the committee toward expediting tapering over 2022H1 at the same meeting.”

Consumer spending, which is a key contributor to economic growth and has so far been resilient, will likely run out of steam should elevated inflation continue.

“I don’t think the level of consumer spending is very sustainable,” Sean O’Hara, president of Pacer ETFs, told Investing.com in an interview on Wednesday. “The most concerning thing is that the rise in everyday items people depend upon, will force them to cut back their discretionary spending somewhat.”

The backdrop of rising rates and inflation, which soured investor sentiment on growth stocks, weighed on the technology stocks.

Alphabet (NASDAQ:GOOGL) was one of the biggest decliners in the big tech group after the European Union’s General Court upheld the European Commission’s 2017 order that it pay a $2.8 antitrust fine.

As well as rising yields, tech was dragged lower by a 2% decline in chip stocks, with Advanced Micro Devices (NASDAQ:AMD) and Qualcomm (NASDAQ:QCOM) leading to the downside.

Energy also weighed on the broader market, pressured by a slip in oil prices following a rise in weekly crude stockpiles. The increase in inventory was 1 million barrels last week, compared with analysts’ expectations for a build of 2.1 million barrels.

Coinbase Global (NASDAQ:COIN) was down more than 8%, but cut some of its losses as some on Wall Street continued to tout optimism on the cryptocurrency exchange platform despite third-quarter results that missed on both the top and bottom lines.

“Despite the quarterly miss, we point to a number of positive quarterly metrics: Both trading volumes and MTUs exceeded Street’s expectations; the mix from nontrading revenues was up from the prior quarter’s 5% to 13%; and assets on the platform ($255B) were up 600%+, also in-line with expectations,” Wedbush said in a note.

Poshmark (NASDAQ:POSH) delivered fourth-quarter revenue guidance that fell short of Wall Street expectations after reporting a wider than expected loss in the third quarter amid weaker than expected revenue. Its shares slid 29%.

In other news, electric-truck maker Rivian Automotive (NASDAQ:RIVN) made its public market debut in style, surging 28% above its $78 IPO price. Amazon (NASDAQ:AMZN) and Ford own a 20% and 12% stake in Rivian, respectively. 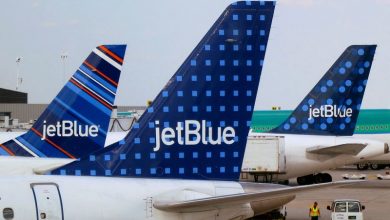 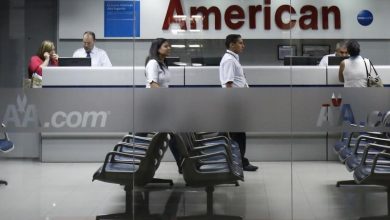 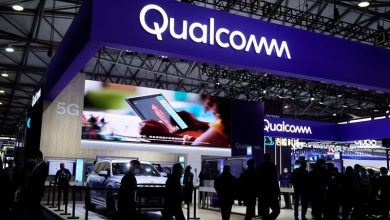 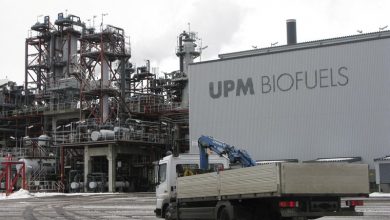