Last week the S&P 500 saw a strong bullish trend and recorded its first positive week after a three-week consecutive decline. The price increased by 6.08% and recovered the losses the previous week saw. However, the price this week has slightly lost momentum. 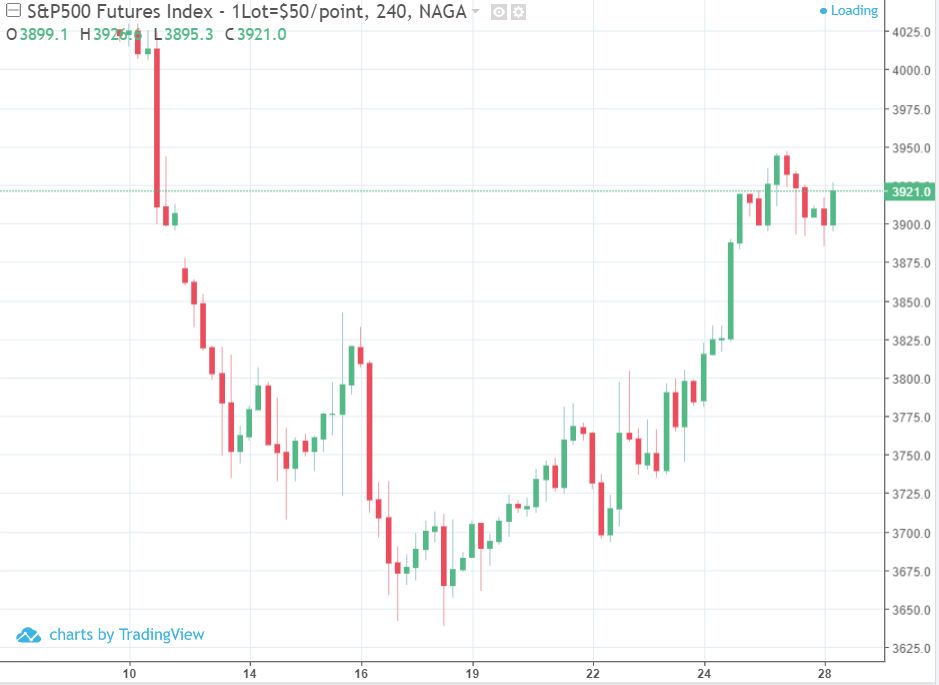 The price performance yesterday was bland with little volatility. The price on Monday declined by 0.30%, and today’s futures show a 0.14% decline, which again is not indicating anything significant. So why did the S&P 500 see such a strong trend last week and could not continue the trend over the past 24 hours?

The price of oil had seen a 3-week decline, falling 16.60%. This has sparked rumors that the price of oil may drop below $100 per barrel and that company’s gasoline expenses may decline. Overall this increased investors’ confidence. Oil price may have also influenced investors this week as it increased once again over the past three days. The price increase makes investors feel anxious again, which can also be seen in the price.

Another factor has been the fear of recession easing amongst investors and the poor performance of less risky assets. Last week the Federal Reserve and the Treasury had worked hard to convince investors and citizens that a recession was not imminent, even with higher interest rates.

This was also paired with stronger economic statistics such as a higher than expected home sales figure and durable goods orders. The question is whether confidence will also continue throughout this week or whether it was a short-lived trend.

Technical factors also played a part in last week’s trend and possibly this week’s lack of a trend. The price had recently reached a price low ($3,635) not seen since November 2022. As we are now only three weeks away from the next earnings season, the discounted price may have prompted investors to enter at the lower price to position themselves for July’s Earnings report.

It should be noted that a similar movement was seen on May 22. The S&P 500 witnessed a strong upward trend over the next five days, surging 6.54%. However, the asset again lost momentum and declined to new price lows. Therefore traders need to monitor the price movement over the coming days.

The price is likely to continue being influenced by recession fears, the monetary policy, and oil prices. The new factor which is likely to start influencing the price is the earnings season which is approaching. The banking stocks will also see high volatility as US banks announce higher dividends and buyback plans. 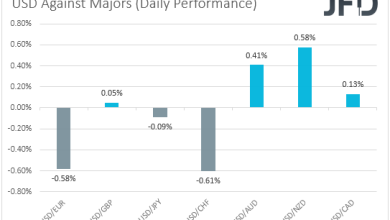 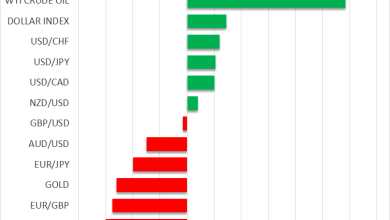 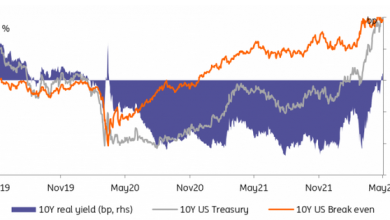 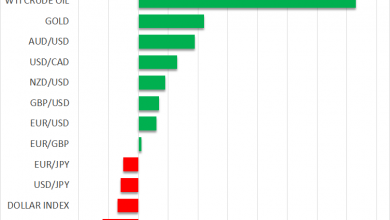