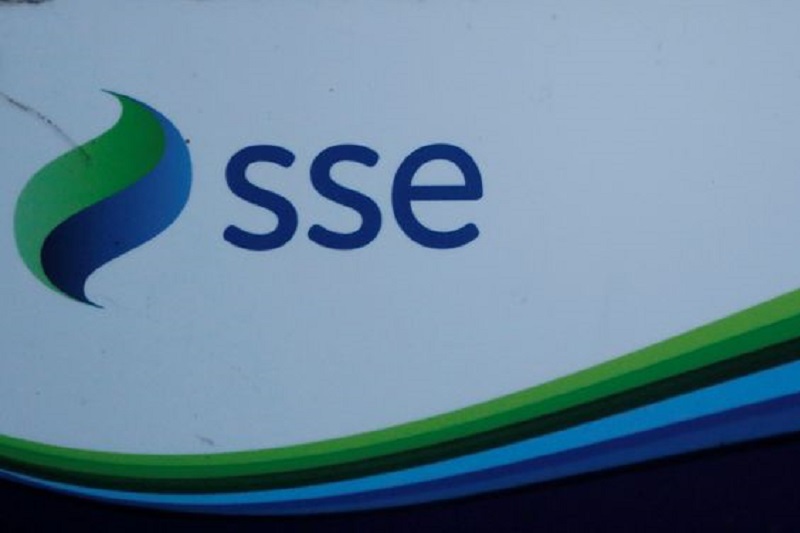 Investing.com — SSE PLC (LON:SSE) has agreed to sell a minority holding in its electricity transmission network in Scotland in a deal worth cash proceeds of £1.46 billion (£1 = $1.2112), as the energy company aims to fuel its renewable energy strategy.

The sale will see the Ontario Teachers’ Pension Plan Board take a 25% stake in the unit, known as SSEN Transmission.

SSE said the move is part of a wider plan to help accrue the funds needed to deliver around 20% of the U.K.’s offshore wind generation and electricity networks by 2030.

The firm added that the transaction reflects the current value and “significant growth potential” of SSEN Transmission. In the 12 months to March 31, SSEN Transmission posted reported pre-tax profit of £329.8M, while its net assets as of September 30 came in at £2.24B.

“We are delighted to agree a transaction that will help unlock the full potential of our growing electricity transmission business, which remains core to our strategic direction as a clean energy champion specialising in electricity infrastructure,” said SSE Finance Director Gregor Alexander in a statement.

Under the terms of the agreement, Perth, Scotland-based SSE will remain majority shareholder in SSEN Transmission and retain control over the managing of the business. Alexander will be the chair of the new board of the unit, while Rob McDonald will continue in his role as managing director.

A new £750M revolving credit facility has also been put in place to back SSEN Transmission’s ongoing capital spending program, which SSE says is necessary to support the division’s growth plans.

Shares in the FTSE100-listed SSE rose slightly in early trading on Friday. 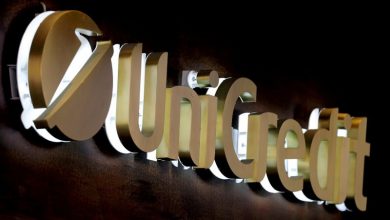 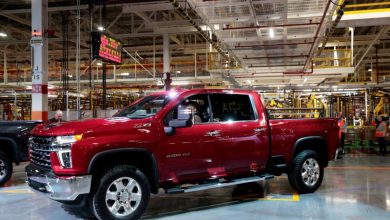 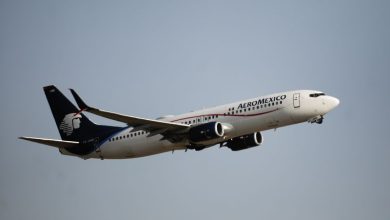 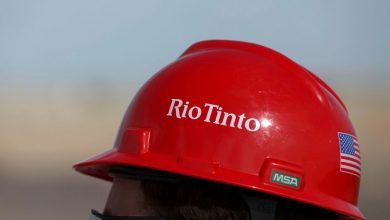 As dual listings fall out of favour, Rio Tinto set to hold the line