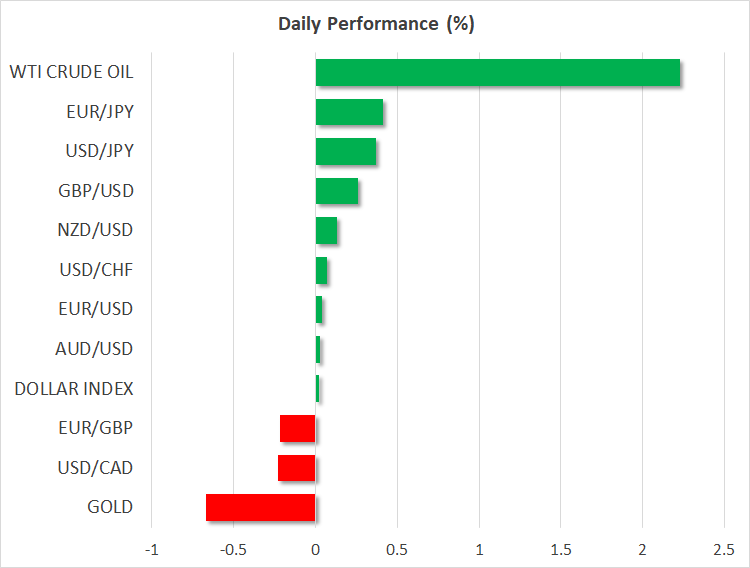 Another wave of selling hit Wall Street on Wednesday. What started out as a strong session for stock markets ultimately turned around, with the major indices closing deeply in the red. There was no clear catalyst behind this sudden reversal, although many point the finger at headlines that the first case of Omicron was detected in America, which may have rattled some trading algorithms.

On the bright side, ‘market generals’ like Apple (NASDAQ:AAPL) and Microsoft (NASDAQ:MSFT) suffered only minor injuries, preventing the selling from turning into a rout at the index level. The sense of risk aversion was felt across multiple asset classes. Commodity plays got hit alongside stocks, leading investors to take refuge in the safety of bonds and the Japanese yen.

What separates this pullback from every other virus-related dip that has been bought relentlessly is the Fed’s inability to help. Inflation is high and rising, the labor market is healing quickly, and spending is booming, which combined imply the Fed is now shifting into inflation-fighting gear. With the ‘invisible hand’ of endless liquidity slowly fading, the training wheels are coming off and the market will have to absorb bad news all by itself.

In the FX space, the wild swings in risk sentiment have been reflected mainly in commodity-sensitive currencies like the Canadian and Australian dollars. The defensive Japanese yen and Swiss franc have been the main beneficiaries of all the Omicron nerves, both capitalizing on the global retreat in yields, which reduces their interest rate disadvantage.

For the franc, the question is exactly how much currency appreciation the Swiss National Bank is willing to tolerate, as euro/franc is approaching ‘danger zone’ levels last seen in 2015 after the central bank abandoned its peg. FX interventions have accelerated lately but not dramatically, begging the question of whether the SNB will cook up a surprise at its mid-December meeting to turn the tide.

Meanwhile, euro/dollar continues to trade with little direction. A battle seems to be raging under the surface, with expectations that the Fed will expedite its normalization plans colliding with hopes that Europe’s energy crisis could calm down now that natural gas prices are falling back to earth.

As for today, all eyes will be on the decision by OPEC and its allies on whether to keep raising production. Oil prices have fallen by around 20% in just over a month, putting pressure on the cartel to pause its plans to increase supply. So the question is, will OPEC throw the market a bone and announce it will withhold some production, fearful of the blow that Omicron will deal to demand?

There haven’t been any signs that the producers intend to change course, but OPEC isn’t shy of surprising markets either. A pause in production increases could provide oil prices with some relief, although any virus news will likely be more crucial.

Finally, there could be some fireworks when the weekly US jobless claims are released too. This is usually a second-tier indicator, but last week it hit a five-decade low, signaling that the labor market is in good shape. We’ll find out today if that was a statistical quirk. If not, the dollar could find some love again as speculation for three Fed rate hikes next year fires up again. 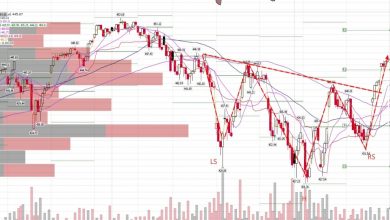 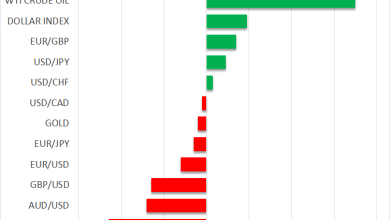 Euro hammered ahead of French election, gold defies the odds 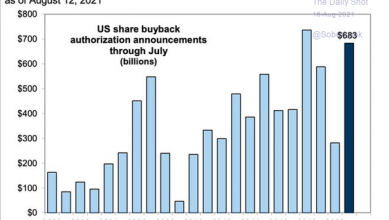 Will The Fed Fade The Delta Variant? 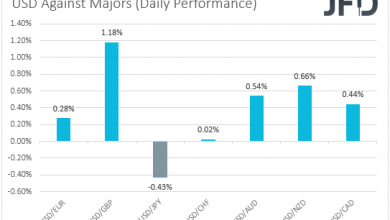