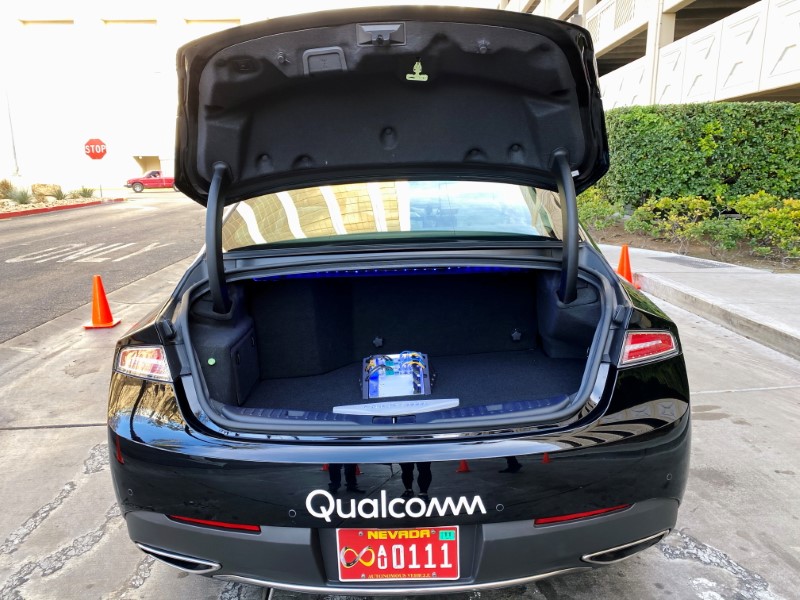 Qualcomm’s offer could “reasonably be expected to result in a ‘Superior Proposal’, as defined under the terms of Veoneer’s merger agreement with Magna,” the board said in a statement.

“As a result of the Board’s determination, Veoneer may under the terms of the Merger Agreement engage in discussions with Qualcomm based on the Qualcomm Proposal and Veoneer intends to do so.”

Qualcomm on Aug. 5, said it had offered $4.6 billion to buy Veoneer, an 18.4% premium to a July bid by Canada’s Magna that had already been accepted by Veoneer’s board.

Magna’s bid was worth around $3.8 billion.

Magna could not immediately be reached for a comment. 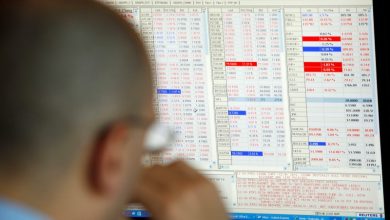 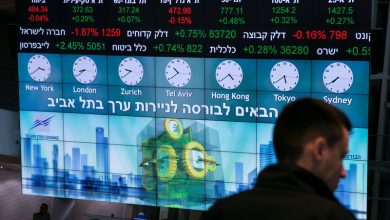 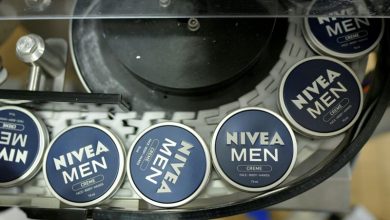 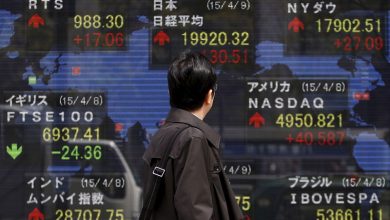