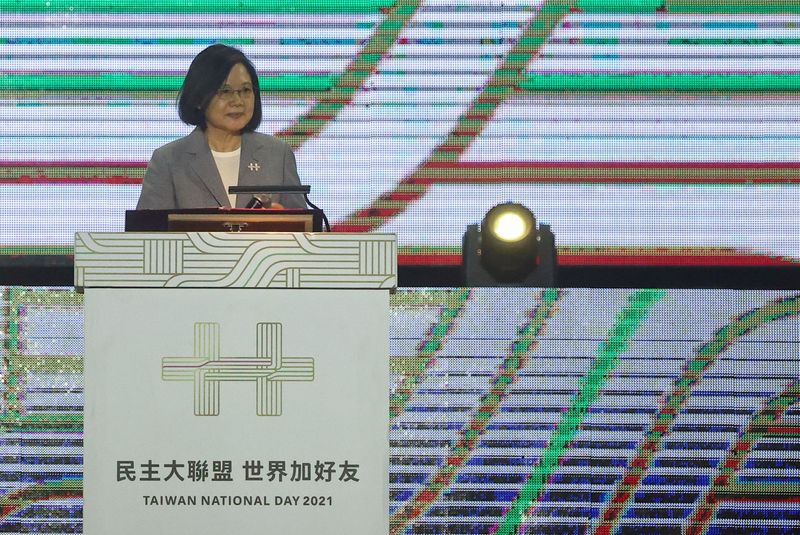 TAIPEI (Reuters) – Taiwan President Tsai Ing-wen will pledge to defend the island’s sovereignty and democracy in a major speech on Sunday, saying it faces challenges more complex and severe than ever, at a time when tensions with China have risen.

Democratic Taiwan, claimed by China as its own territory, has come under increasing military and political pressure from Beijing, which included this month four straight days of mass incursions by China’s air force into Taiwan’s air defence identification zone.

According to an outline of her national day speech on Sunday, as described to Reuters by a source briefed on its contents, Tsai will say Taiwan is at the front lines of defending democracy and faces unprecedented complicated and severe challenges.

Tsai will reiterate Taiwan’s full determination to defend itself and maintain regional peace and stability, and also stress Taiwan will not “advance rashly”.

But when it comes to Taiwan’s sovereignty, there can be no backing down, she will say.

Speaking earlier on Saturday in Beijing, Chinese President Xi Jinping vowed to realise https://www.reuters.com/world/china/chinas-xi-says-reunification-with-taiwan-must-will-be-realised-2021-10-09 “peaceful reunification” with Taiwan and did not directly mention the use of force after the week of tensions with the island that sparked international concern.

Taiwan reacted angrily to the speech, saying only Taiwan’s people have the right to decide their own future, and decrying China’s coercive tactics.

China refuses to speak to Tsai, re-elected by a landslide last year on a promise to stand up to Beijing, believing she is a separatist.

Tsai says Taiwan is an independent country called the Republic of China, its formal name.

She has made strengthening Taiwan’s defences a cornerstone of her administration to enable it to mount a more credible deterrence to China which is ramping up an ambitious modernisation programme of its own military.

Tsai spent Saturday evening at a national day reception at the Hsinchu air base in northern Taiwan, where she thanked the armed forces for their efforts to defend the island. 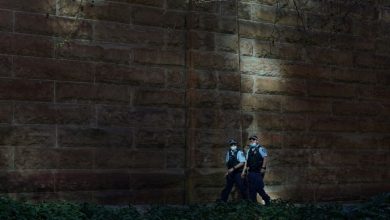 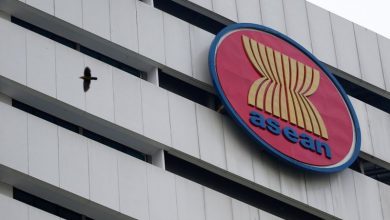 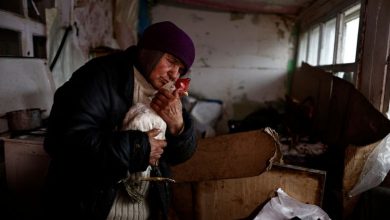 Behind enemy lines, Ukrainian woman survives with her chickens 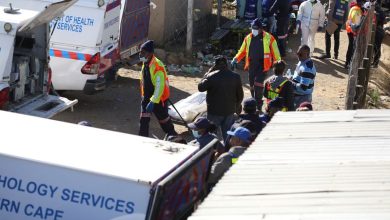