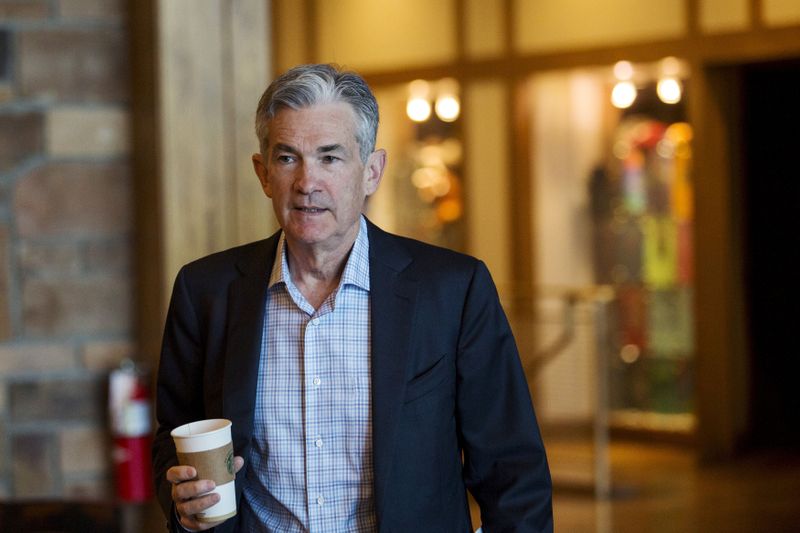 Fronted by Jerome Powell, the great and good of the central banking world gather at Jackson Hole, Wyoming, from Thursday to Saturday. The big question for the Federal Reserve Chair: When is taper time?

The Fed is expected to outline taper plans in September but markets are hoping for signals from Powell at the annual research conference on the trajectory of the $120 billion-a-month asset purchase programme.

Easy-money policies have buttressed equities, and any inklings about Fed plans to dial back could cause ructions, with July minutes having just provided a taste of that.

Policymakers looked far from united in their views. But the prospect of stimulus being reduced when the spread of the Delta coronavirus variant and supply chain issues loom over a recovery that has started to look tired has spooked markets.

It’s been a good few months for European stocks.

Since March 2020, they’ve climbed more than 70%, hitting a record high in recent days thanks to accelerating growth and falling interest rates. European PMIs rose to a 20-year high and inflation-adjusted bond yields are at record lows.

But there are headwinds in the form of rising prices, supply chain issues, labour shortages and the Delta variant.

PMIs in the region over the next few days will show just how strong those might be.

In recent weeks data for China’s export growth, factory output and retail sales have all missed forecasts as COVID-19 outbreaks dampened demand at home and abroad.

Industrial profits due Friday may find some relief in the recent retreat of commodity prices. But it’s clear the world’s second-biggest economy now faces challenges and not all of them can be dismissed by investors as short-term distortions.

Policymakers have tried to help by cutting bank reserve requirements to boost lending, and they have also attempted to soothe worries about scattergun crackdowns. But that has yet to calm equity markets, which have shed about $1 trillion in value since February and still seem in search of a stable floor.

The aftershocks of the rapid fall of Afghanistan to Taliban insurgents will continue to be felt in the days ahead. There is little doubt as to the humanitarian impact of the crisis. The longer-term fallout for the region’s economy and global markets is less certain – as is Washington’s international role.

U.S. President Joe Biden has seen his approval ratings drop to record lows, possibly making it harder for him to push through his agenda. The relationship between the U.S. and Britain – Washington’s staunchest European ally – looks under strain with Westminster lawmakers voicing unusual dissent.

Vice President Kamala Harris’ visit to Singapore and Vietnam in coming days is aimed at countering China’s growing influence. But she will also have to contend with the Afghanistan crisis, which has left allies questioning the credibility of U.S. foreign policy promises.

The past few national elections in Germany have been rather unexciting affairs. But a shift indicated in recent opinion polls suggests the one on Sept. 26 could prove different.

The centre-left Social Democrats have overtaken the Greens and are closing the gap with Chancellor Angela Merkel’s conservative Christian Democrats.

That means for the first time this year, a two-way coalition between her conservatives and the Greens, one anticipated outcome, is forecast to be narrowly short of a majority of seats.

If that turns out to be the case, Europe’s biggest economy could be set for months of uncertainty; analysts note the range of possible three-way coalition tie-ups is much wider than in the past. Don’t be surprised if markets pay more attention to Germany in coming days. 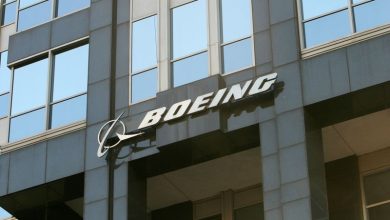 Boeing to move headquarters from Chicago to Virginia 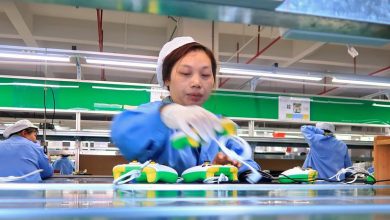 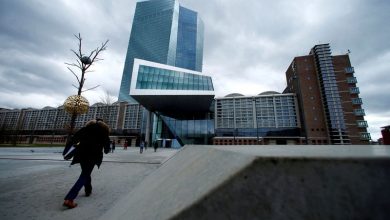 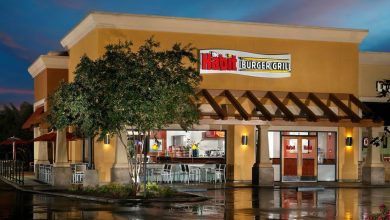