NZDUSD is creeping sideways along the 0.7100 level, which happens to be surrounded by the 100- and 200-day simple moving averages (SMAs) at 0.7070 and 0.7120 respectively, after its latest rally ran out of steam. Judging from the SMAs, they are mostly promoting a neutral price development.

The short-term oscillators appear fairly flat and are signalling weak and mixed signals in directional momentum. The MACD has flattened towards its red trigger line in the positive area, while the RSI is trying to improve in bullish territory. The stochastic oscillator is static with its %K line marginally below its %D line, endorsing no clear price direction in the pair for now.

Summarizing, NZDUSD’s directional forces seem to have temporarily dried up as the price is stuck between the 100- and 200-day SMAs. Nevertheless, a break above the 0.7150-0.7169 barrier or beneath the 50-day SMA at 0.7003 could produce a new price course. 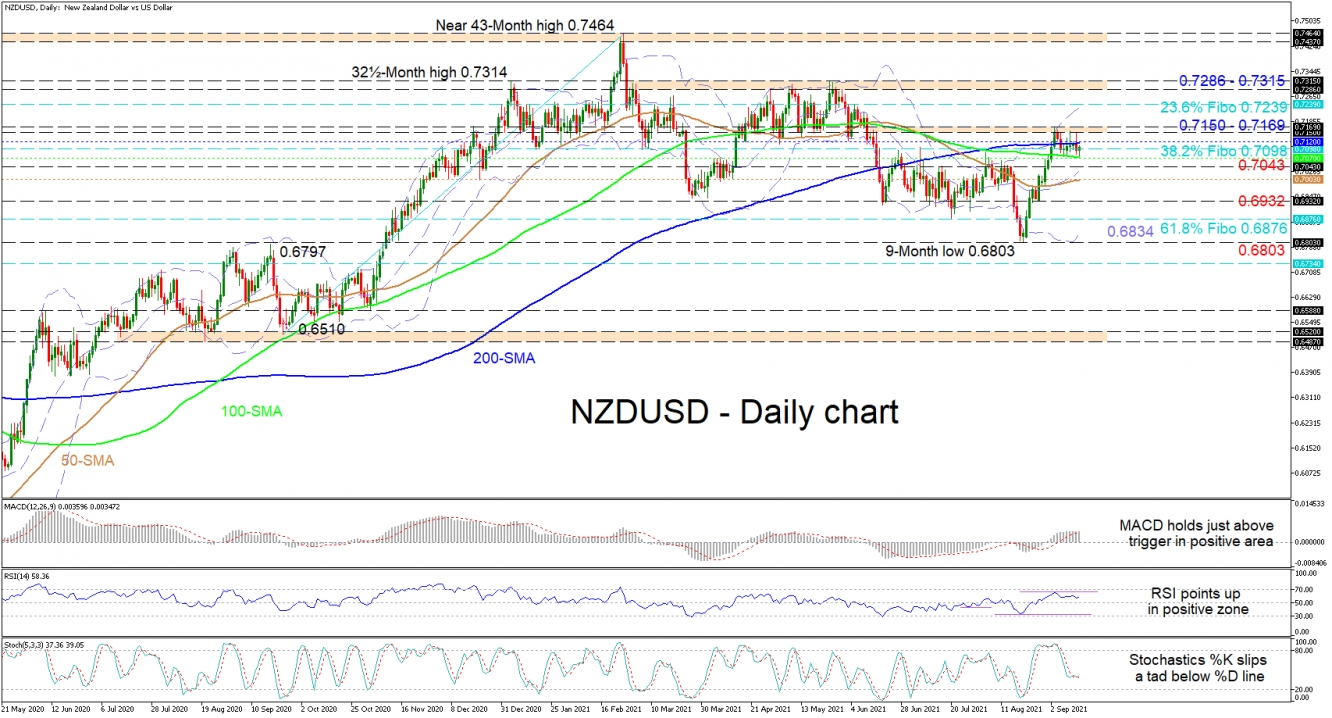 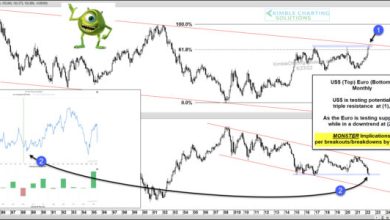 Are US Dollar, Euro About To Upend Financial Markets? 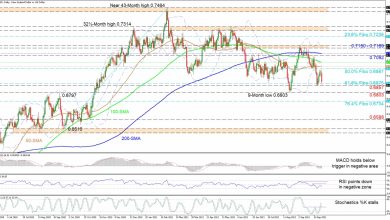 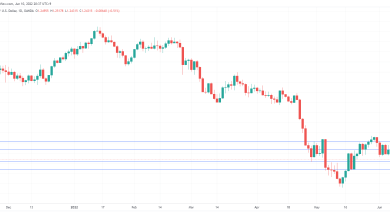 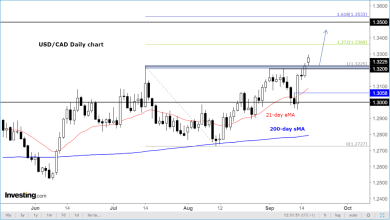