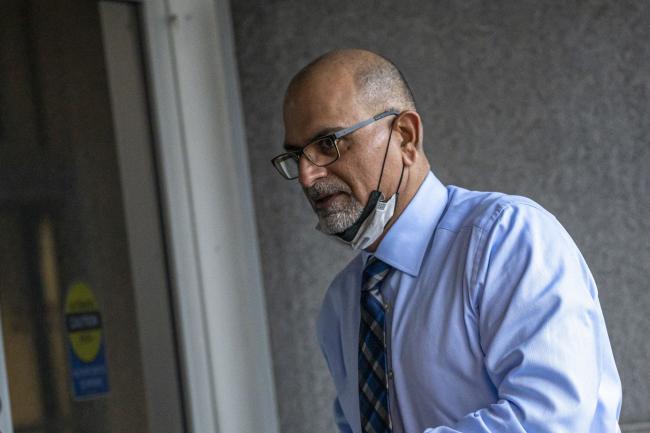 (Bloomberg) — Tesla (NASDAQ:TSLA) Inc.’s former chief financial officer told a jury that Elon Musk’s 2018 tweet about taking the company private was at odds with a regulatory preference not to release “material information” in the middle of a trading day.

Wednesday’s testimony from Deepak Ahuja, in the second week of a securities fraud trial, revealed that the company’s No. 2 executive wasn’t apprised before Musk made his bombshell proposal on Aug. 7, 2018.

Shareholders claim Musk misled them in the tweets about a take-private plan that turned out to be empty, but which spurred wild gyrations in the electric-car maker’s stock price and millions of dollars in losses for traders who made bets on the CEO’s surprise announcement.

Under questioning by a lawyer for investors, Ahuja said that before Musk fired off his tweet, the CFO hadn’t seen a draft of his boss’s post, nor had he seen an advance version of an earlier email in which Musk proposed setting the take-private share price at $420.

Ahuja went on to draw a distinction that could give Musk some cover. The CEO was tweeting in his “individual” capacity as a potential bidder and wasn’t making a statement on the company’s behalf subject to regulatory restrictions, the ex-CFO told jurors.

Ahuja’s narrative of events around the lead-up to Musk’s tweets was generally consistent with the CEO’s own testimony this week that he believed Saudi Arabia’s sovereign wealth fund had agreed “unequivocally” to help finance the multibillion-dollar take-private transaction – even though there was no specific funding amount in writing.

The ex-CFO testified about his own discussions with the governor of the Saudi Public Investment Fund and how Yasir Al-Rumayyan assured him that the fund “has sufficient funding to take Tesla private.”

If additional investment was required, the PIF would approach the Emiratis to see if they wanted to buy Tesla shares, Ahuja said.

“My sense was that Yasir and the Saudi PIF fund were willing to do this transaction,” he said.

He also described for the jury a visit from Al-Rumayyan to Tesla’s northern California factory where Ahuja put the Saudi official behind the wheel of a Model S “performance” car and went out for a test drive at high speeds.

Ahuja said he would have spoken up to Tesla’s board if he’d thought Musk had said anything inaccurate in his initial Aug. 7 tweet.

“To me, the content of this tweet was consistent with everything I had known or heard until then,” he testified. 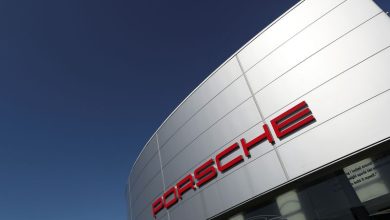 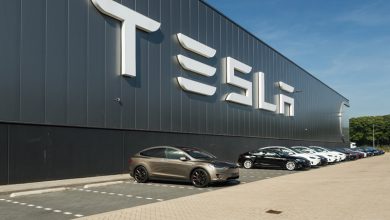 Tesla Stock: Should Investors Be Concerned with Volatility? 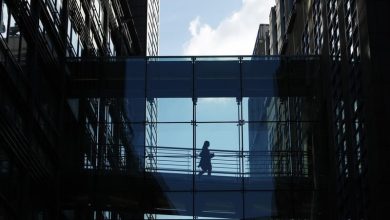 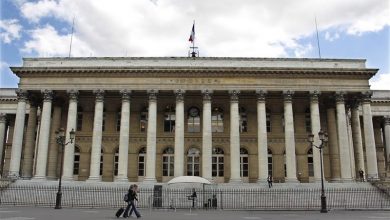