Over on Reddit’s /wsb board, which usually has a wide variety of symbols as the topic of conversation, practically 100% of the board was wringing its hands over Tesla (NASDAQ:TSLA). Tesla is a big holding for the boys in wsb-land, and almost to a man (or to a boy, more accurately) they were worried that TSLA would be gapping down by hundreds of dollars thanks to Elon’s “I’m going to sell 10% of my TSLA if you tell me too” Twitter (NYSE:TWTR) poll.

Well, TSLA Is down, to be sure, and it it seeing prices not witnessed since……….three trading days ago.

The one equity futures market that would have been most affected by TSLA’s supposed plunge is the NASDAQ which dipped hard for about three seconds on Sunday and is now, you guessed it, green. 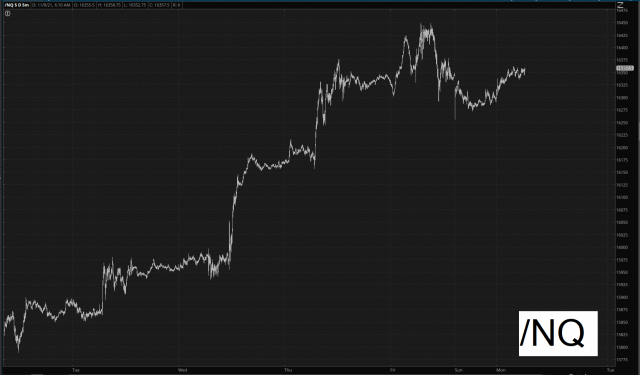 To say nothing of the small caps, which are in Record High territory again. 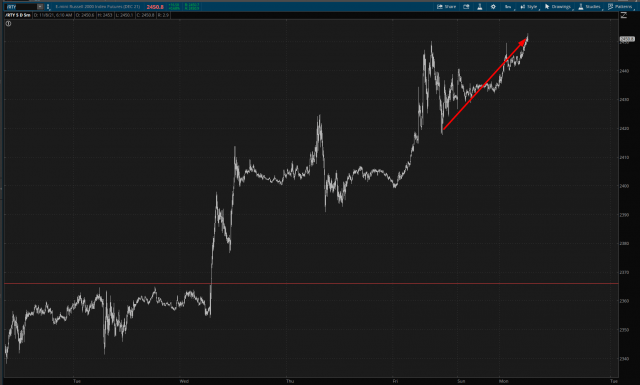 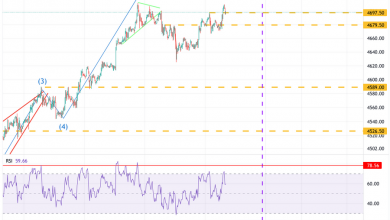 Stocks Rise Despite The Surging Dollar 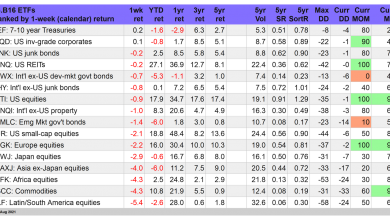 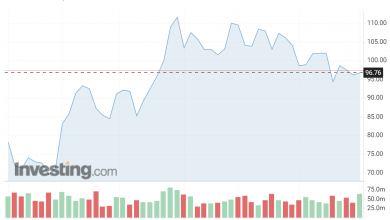 Even After Dramatic Chevron Stock Moves, This Oil Major May Still Be Worth A Look 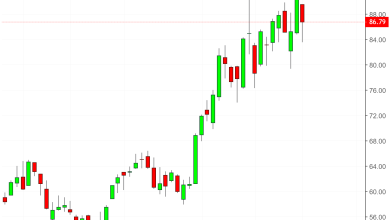