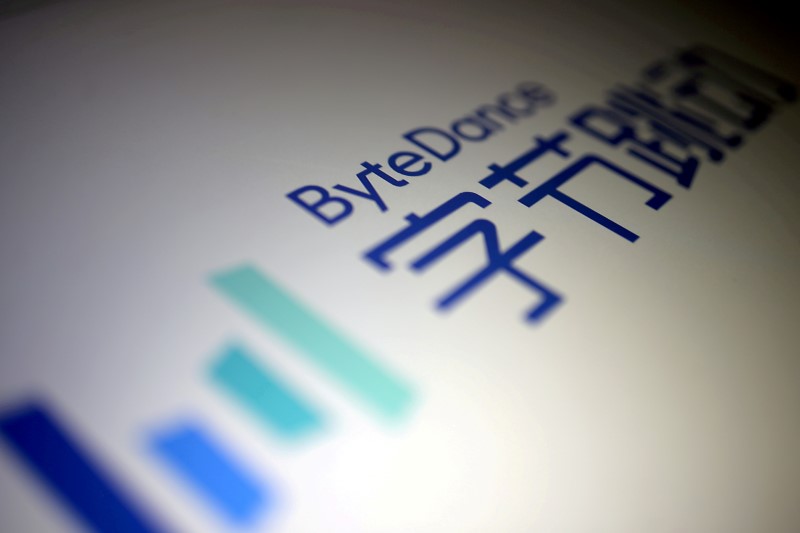 (Reuters) – ByteDance, the Chinese owner of short video platform TikTok, has revived its plan to go public with a listing in Hong Kong by early 2022 after addressing Chinese regulators’ concerns, the Financial Times reported on Sunday.

ByteDance is planning to list in either the fourth quarter of this year or in early 2022, the FT reported https://on.ft.com/3lHv2hv, citing sources familiar with the matter.

“We are expecting final guidance from ByteDance in September. They are submitting all the filings with Chinese authorities right now and are going through the review process,” the newspaper quoted a source as saying.

However, a ByteDance spokesperson told Reuters that the FT report was not accurate. The spokesperson declined to provide more details.

Beijing-based BytDance said in April that it had no imminent plans for an initial public offering (IPO).

Chinese regulators have stepped up their scrutiny of the tech sector in recent months. The FT report said ByteDance has been working on addressing data security concerns raised by regulators. 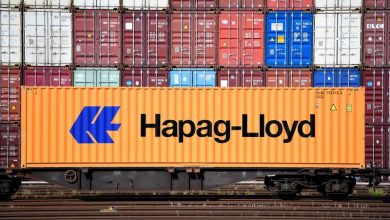 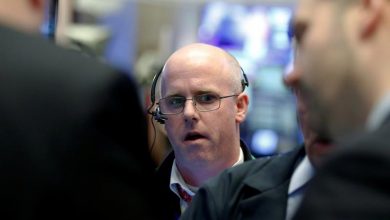 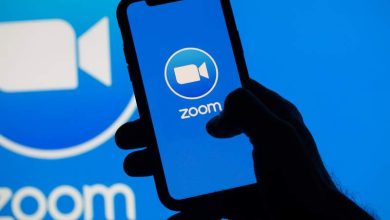 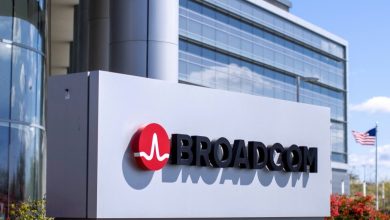