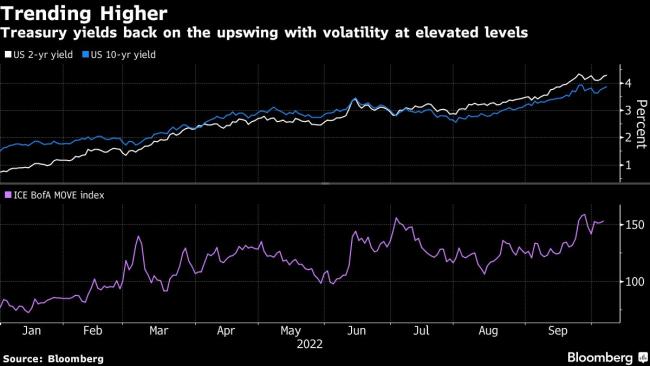 (Bloomberg) — Treasury yields rose to new weekly highs after resilient US job creation and wage gains during September were seen as keeping the Federal Reserve on a tighter policy track.

The policy-sensitive two-year climbed nearly nine basis points to 4.34% — within a basis point of a multiyear high — and the swap contract for the November Fed meeting priced in 73 basis points of tightening. The five-year yield climbed as much as 10 basis points to 4.17%, anticipating the policy rate will remain elevated for an extended period.

“The jobs number points to another hike of 75 basis points next month, the labor market looks solid and it’s tough to see a chink in the armor of economic data at the moment,” said Kevin Flanagan, head of fixed-income strategy at Wisdom Tree.

The market-implied expectation for where the policy rate will peak also increased, with the derivative contract for the March Fed meeting trading around 4.65%, its highest level in more than a week. There’s been a steady refrain from Fed officials this week about the need for tighter financial conditions to vanquish inflation.

Their median expectation is for 125 basis points of additional tightening by year-end, with two meetings remaining. The outcome of the November meeting may depend on September inflation data to be released next week.

The consumer price index “will likely be a key focal point for the Fed’s decision process in the near-term,” Jason Pride, chief investment officer of private wealth at Glenmede, said in a note after the jobs data. The central bank “still has a long way to go toward achieving its price stability mandate, and will likely remain hyper-focused on that goal until there are meaningful signs of progress that inflation is on a sustainable path back to its ~2% target.” 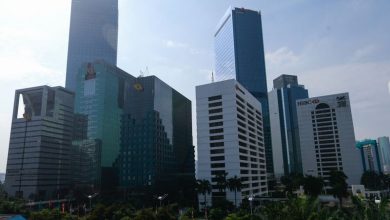 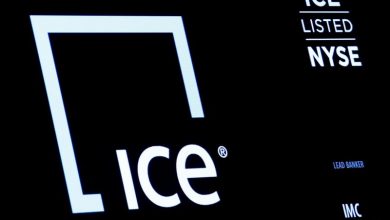 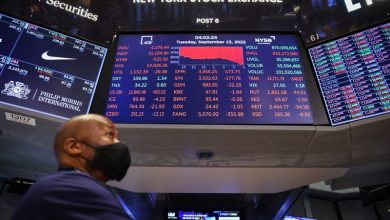 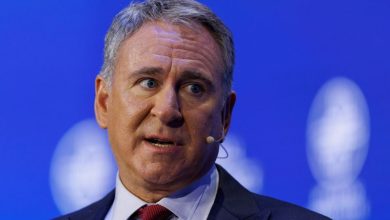