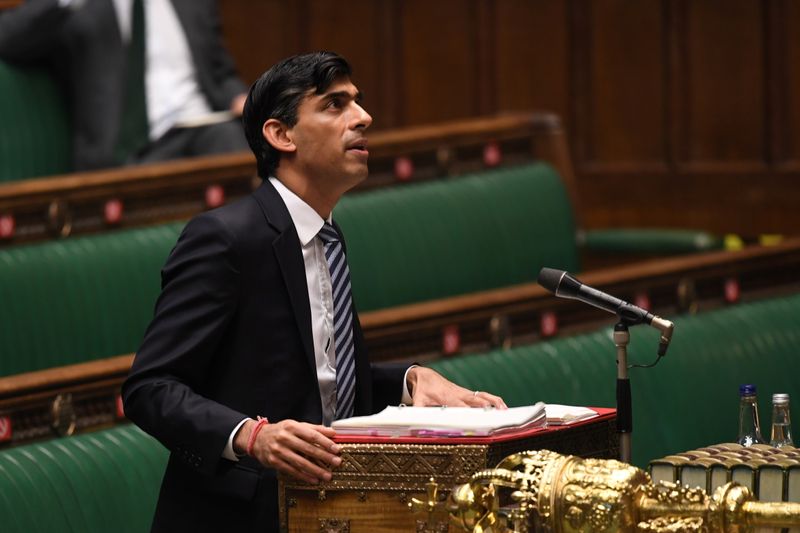 Investing.com — The U.K. government is to impose a “temporary and targeted” windfall tax of 25% on the profits of oil and gas companies, Chancellor of the Exchequer Rishi Sunak said on Thursday.

Sunak said the tax scheme would raise over £5 billion in revenue. The money will go in part to funding a broader package of income subsidies for lower-income families, aimed at relieving a growing cost-of-living crisis.

Setting out his proposals in the House of Commons, Sunak said the government will send a one-time £650 ($820) cost of living payment directly to around 8 million of the lowest-income households in the U.K. He also laid out plans for further handouts to pensioners and disabled people in the autumn, when regulated household energy prices are expected to show another steep increase. In addition, the government is doubling a £200 rebate promised to all households irrespective of income level.

“Millions of the most vulnerable households in the country will in total receive £1,200 of support – roughly the same as the entire energy bills increase,” Sunak said.

The shares of the two biggest U.K.-based oil and gas producers, BP (LON:BP) and Shell (LON:SHEL), shrugged off the news. BP stock rose 0.4% to its highest since February 2020, while Shell stock hit a three-year high with a gain of 0.6%.

Sunak’s announcement, which had been largely anticipated, is a much-needed diversion of the news agenda from a damaging scandal around illegal partying during lockdown by senior government figures including Prime Minister Boris Johnson.

The news comes a day after the publication of a damning report into the parties, which repeatedly violated the government’s own rules on social gatherings. The report was accompanied by pictures of Johnson standing at tables well stacked with food and alcohol, and included testimony of repeated drunkenness at 10 Downing St.

The report’s author, a senior civil servant named Sue Gray, said the Prime Minister and Head of the Civil Service must take responsibility. Boris Johnson countered that the report exonerated him of lying to parliament about the parties, and said he wouldn’t resign. A number of Conservative lawmakers have published letters withdrawing their support for him since. 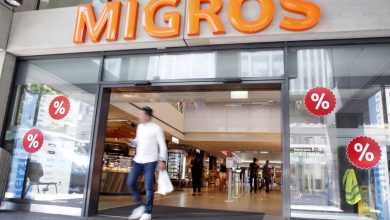 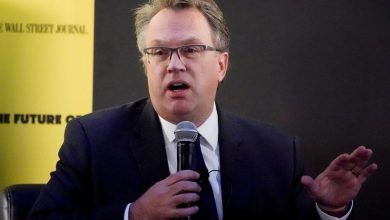 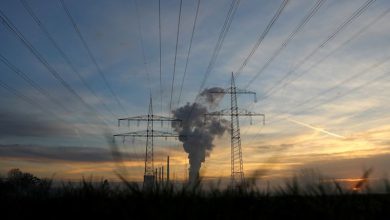 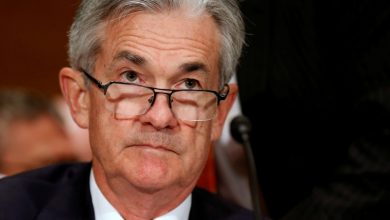