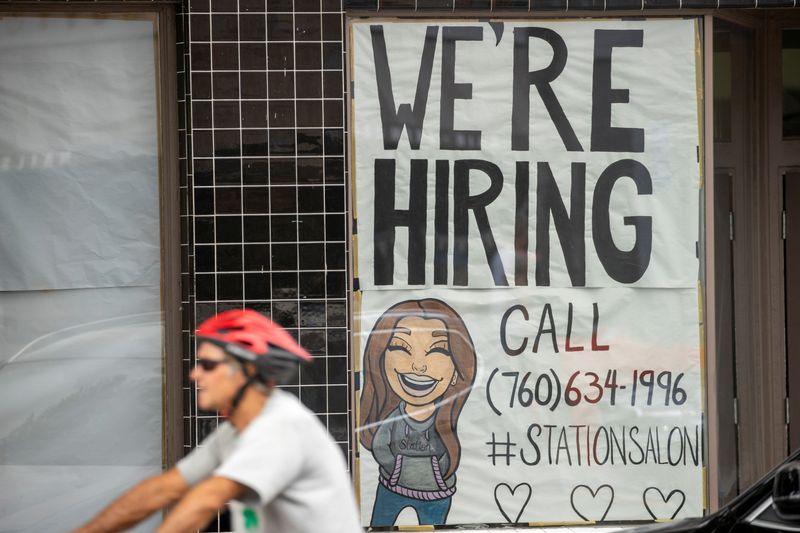 (Bloomberg) — U.S. companies added the most jobs in four months, suggesting employers are making progress in filling a near-record number of open positions.

Businesses’ payrolls increased by 571,000 last month, after a revised 523,000 gain in September, according to ADP Research Institute data released Wednesday. The median forecast in a Bloomberg survey of economists called for a 400,000 rise.

The data precede Friday’s monthly employment report from the Labor Department, which is forecast to show that private payrolls increased by 408,000 in October. While the ADP figures don’t always follow the same pattern as the Labor Department’s data, the acceleration could point to a strong October report.

Service-provider employment increased 458,000 in October, the most since June, led by payrolls at leisure and hospitality companies and professional and business firms.

Payrolls at goods producers rose by 113,000, reflecting the biggest advances in construction and manufacturing hiring since September 2020.

“The job market is revving back up as the Delta-wave of the pandemic winds down,” Mark Zandi, chief economist of Moody’s Analytics, said in a statement. “As long as the pandemic remains contained, more big job gains are likely in coming months. 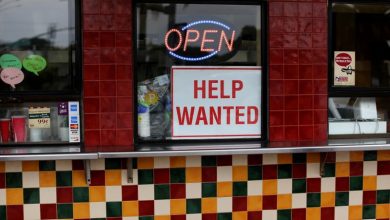 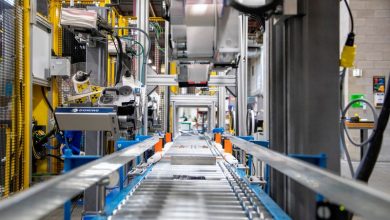 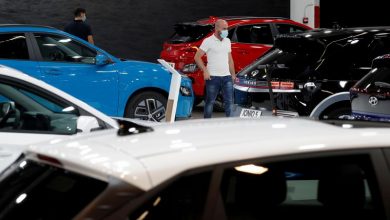 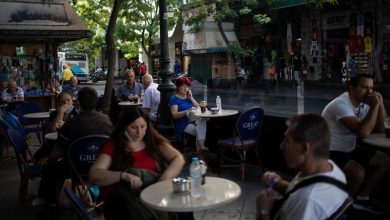