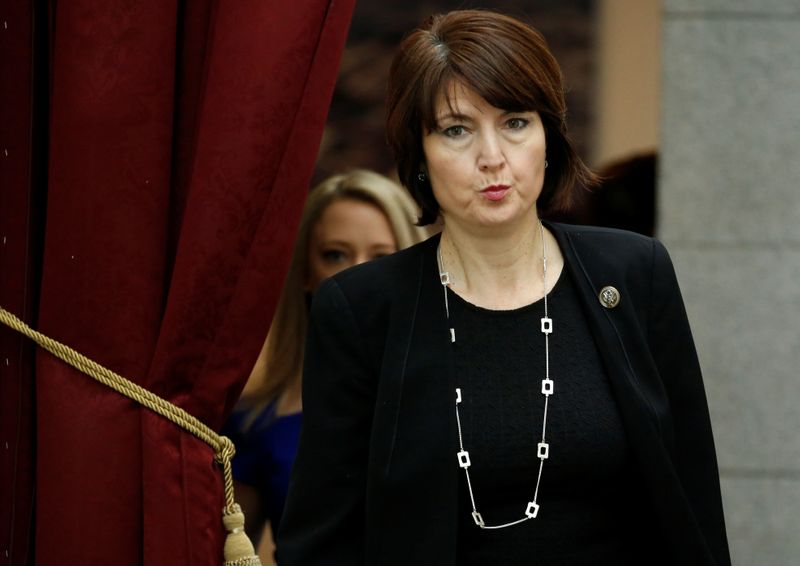 Rep. Cathy McMorris Rodgers (R-WA) arrives for a Republican caucus meeting ahead of an expected vote in the Republican-led U.S. House of Representatives on a short-term budget measure that would avert a rerun of last month’s three-day partial government s

WASHINGTON (Reuters) – U.S. President Joe Biden’s plan to require COVID-19 vaccinations for all federal workers and vaccines or testing for employees of large companies drew protests on Thursday from congressional Republicans who accused him of overstepping his authority.

The response to the COVID-19 pandemic has become a partisan issue in the United States, with many Republicans voicing objections to vaccines, masks and social distancing, with some promoting unproven cures on social media.

“President Biden continues to undermine confidence in safe and effective vaccines. He is using fear, control, and mandates,” said Cathy McMorris Rodgers, who is the senior Republican on the House of Representatives Energy and Commerce Committee that oversees health policy.

The administration’s announcement comes as the “Delta variant” of COVID-19 is sweeping the United States and hitting especially hard in states with either low vaccination rates or resistance to mask-wearing in public places.

There are an estimated 153,533 new infections on average each day in the United States, 61% of the peak during the pandemic that was reported on Jan. 7, according to statistics compiled by Reuters.

Republican Representative Marjorie Taylor Greene, a vocal supporter of former President Donald Trump who has been fined for refusing to wear a face mask on the floor of the House, tweeted on Thursday that she had introduced a bill that would “stop discrimination in the work place from vaccine mandates.”

Republican Representative Dan Bishop, a member of the House Judiciary Committee, accused the administration of overreach.

“Things that are unconstitutional tend not to hold up in court,” Bishop tweeted shortly after the White House announced the plan.

The Republican Party has been divided over how best to respond to the coronavirus pandemic, with some of its core supporters shunning vaccines and masks as an intrusion on personal liberties.

A leading Republican, Senate Majority Leader Mitch McConnell has been urging Americans to get vaccinated. In speeches in Washington and his home state of Kentucky he has recounted his childhood battle with polio, a disease that has nearly been eradicated worldwide with the help of vaccinations. 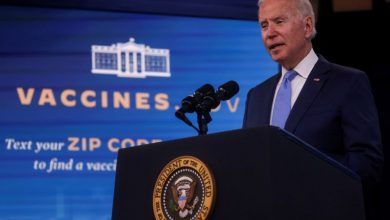 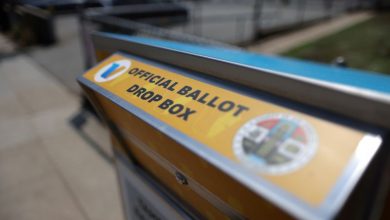 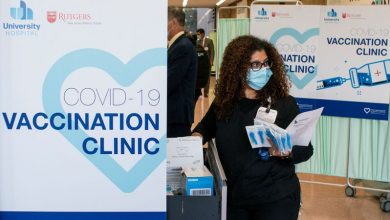 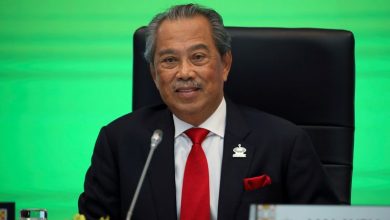 Malaysian PM expected to resign after months of political turmoil