The S&P 500 index closed at historic highs for the 50th time this year, gaining 0.15% on the day. There is a lull in the currency market waiting for monetary policy signals from Jackson Hole. This situation is quite dull for investors and may be a trap for short-term traders.

So dull: 50th all-time high this year for S&P 500
The dollar index has retreated to weekly lows and paused in wait for further signals. Speculators have high hopes that the symposium in Jackson Hole will shape the trend for the next couple of quarters.

An acceleration of the upward trend in the dollar is most likely. From June until now, we have seen the first phase of this reversal in consolidation and timid attempts at growth. However, even in this phase, we have witnessed higher highs and lows in the USD index.

Locally, the technical picture has already indicated a trend reversal. During the last two months, buyers have supported the dollar on dips towards the 50-day moving average. Also, in August, the DXY broke out of a converging range, and now its resistance has turned into support.

If we do see a reversal, an acceleration should soon follow. Typically, a new trend gains strength after confirmation of a break. However, market forces now prefer to wait for clear signals from the Fed, as too much is at stake.

DXY broke out of a converging rang
It is hard to deny that monetary policy looks less and less like a race to see who is softer. This is returning the markets to normal functioning: Strong macro data supports rather than weakens the dollar.

The same applies to its relationship with other currencies. The dynamics of currency pairs against the dollar will increasingly be determined by the monetary policy cycle of the two central banks.

In China, for example, the central bank and the authorities have turned from tightening the screws to supporting weakening economic growth. In recent days, we have seen some softening of regulators’ rhetoric, which has provided an influx of buyers into beaten equities and sectors and a fivefold increase in reverse repo volumes at the end of the month to support liquidity.

In contrast, the New Zealand dollar had gained the previous two days on reports that the local Central Bank had considered a 50-point rate hike at its last meeting but decided that markets were not yet ready for such a move.

In Russia, the central bank has been actively raising the rate to keep it above inflation, which has kept the ruble from falling against the dollar. In Brazil, on the other hand, the local central bank has not kept up with the inflation trend, which has created increased pressure on the real.

Hence, we can see that the currency market has already switched from crisis mode to regular operation. And at the start of this cycle, the USD tends to out-compete its competitors until other central banks are confidently on the path of normalization of monetary policy, which takes 3-9 months. 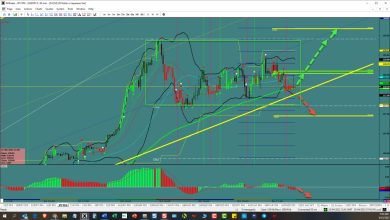 USD/JPY: Decisive Move On The Cards 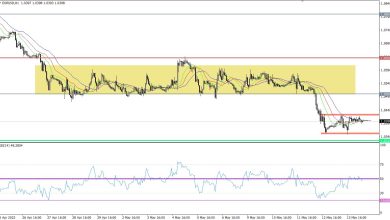 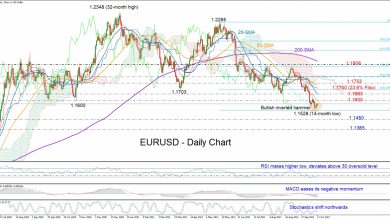 EURUSD sets the stage for an upside reversal 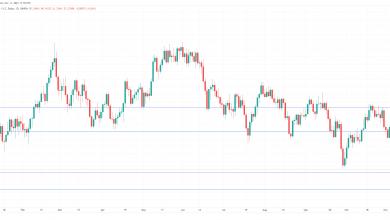