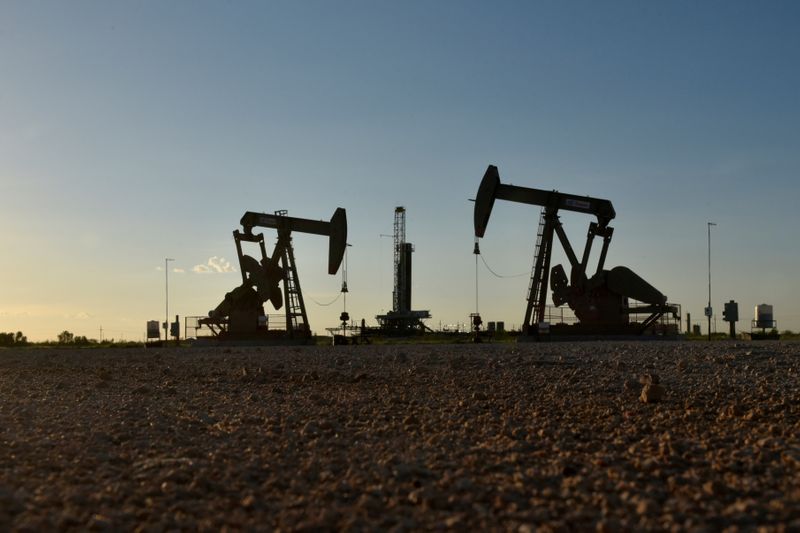 (Reuters) – U.S. energy firms added the most oil rigs in a week since April as the total rig count more than doubled from a record low a year ago amid a recovery in crude prices.

The combined oil and gas rig count, an early indicator of future output, was up for the second week in a row, increasing nine to 500 in the week to Aug. 13, its highest since April 2020, energy services firm Baker Hughes Co said in its closely followed report on Friday.

Baker Hughes said most of the rigs drillers added this week were in the Eagle Ford in South Texas (four), Williston in North Dakota and Montana (four) and Permian in West Texas and eastern New Mexico (four).

Enverus, a provider of energy data with its own closely watched rig count, said the number of active rigs increased by eight to 575 in the week to Aug. 11 with most of the increases in Appalachia and the Permian.

U.S. crude futures were trading about $68 a barrel on Friday, putting the benchmark up slightly for the week even though oil demand growth is slowing sharply due to the spread of coronavirus variants. [O/R]

Even though oil prices were over 41% higher so far this year, most energy firms remain focused on returning capital to investors. Some are raising spending in 2021 after cutting drilling and completion expenditures over the past two years although analysts think it will only replace natural declines in well production.

U.S. crude oil production is expected to fall by 160,000 barrels per day (bpd) in 2021 to 11.12 million bpd, the U.S. Energy Information Administration (EIA) said in a monthly report on Tuesday, a smaller decline than its previous forecast for a drop of 210,000 bpd. 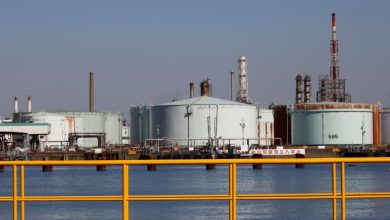 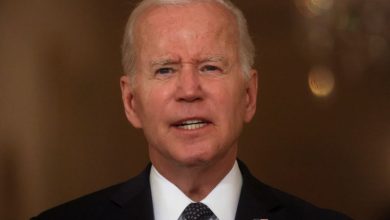 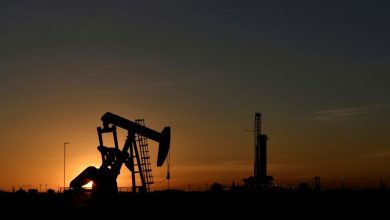 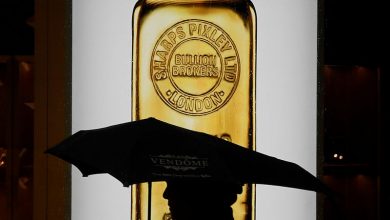