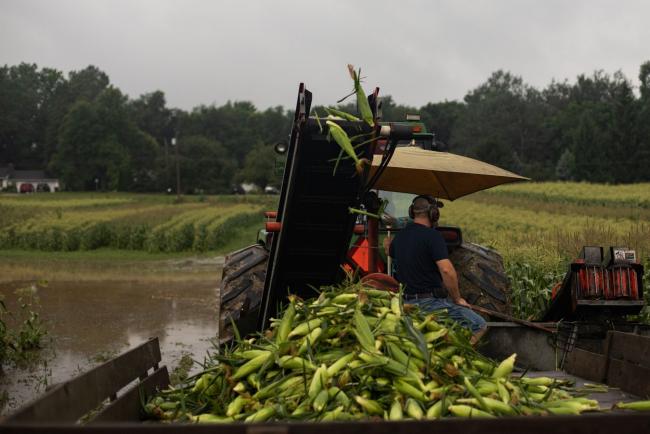 © Bloomberg. A picker loads corn into a wagon during a harvest at a farm in Lansing, Michigan on Aug. 12.

(Bloomberg) — Minnesota farmer Jason Knopik didn’t sell corn earlier this year as prices soared, missing out on one of the biggest rallies in a generation. Now he’s grappling with inflation.

Knopik held back as lack of rain put the fate of his plants into question. His drought-stricken fields have seen less than 10 inches of rain since planting in May, almost 40% below normal, and it’s so arid the creeks on his land dried up that he’s had to truck water to his cows. Knopik’s corn and soybeans survived, but he’s now getting hit with soaring costs for fertilizer and propane on top of a nearly 30% jump in rent.

“Everything is costing more,” the 40-year-old said, adding that he’s already looking for ways to cut costs for next season. “I need to see if there are any cheap seeds to be had.”

A similar dilemma is happening across the U.S. corn belt with the profit potential for farmers appearing to have peaked, due to surging inflation that followed the biggest crop rally in almost a decade. The agricultural boom is starting to filter through supply chains, making items like meat, cereal and packaging more costly and cutting into margins for goods growers use to produce food that helps feed the world. The U.S. accounts for nearly a third of the world’s corn and soybean exports.

“Our costs are going up,” Zach Egesdal, a farmer in north-central Iowa, said, adding that fertilizer prices have almost doubled in the past year. “We definitely will have to manage things differently in 2022.”

Crop prices gained amid fears that drought and extreme heat in some areas would drag down U.S. corn and soybeans, even though good weather in other parts of the country’s farm belt is staving off disaster. That means crop prices for future delivery may struggle to surpass recent highs, even as prices for land, fertilizer, seeds and equipment catch up and threaten margins.

Farm equipment makers are under pressure, too. Deere (NYSE:DE) & Co., the largest maker of agricultural machinery, warned Friday that rising costs and supply-chain snags will intensify into next year.

A gauge of North American fertilizer prices has nearly doubled in the last 12 months. The corn rally is seen as likely boosting per acre seed costs by $6 to $7 next year over 2021, according University of Illinois economists. That compares to an annual average increase of $2.70 from 1975 to 2020.

All this puts producers looking to lock in high prices in a quandary.

“It’s giving the farmer a reason to pause a little bit here and not go after marketing or sales for 2022 because they just don’t know what the costs are going to be,” said Kristi Van Ahn-Kjeseth of Van Ahn & Co. in Alexandria, Minnesota.

The crops rally was sputtering by the time of last week’s Pro Farmer Midwest Crop Tour, when dozens of farmers, grain buyers and analysts take to fields for a first-hand look at corn and soybeans. Corn futures in Chicago are down 26% from May’s eight-year high and soybeans have slid more than 20% from that month’s near-decade peak.

The most-active corn futures in Chicago sunk to its lowest price since July 12 on Monday, while soybeans rose after posting its biggest weekly drop since mid-June last week.

Prices are contracting as some farm landlords demand more money. U.S. cropland averaged $4,420 per acre, up 7.8% from a year ago, according to an August report from the U.S. Department of Agriculture. Values increased by 8.9% in Iowa, the biggest corn producer and second-biggest soybean grower. 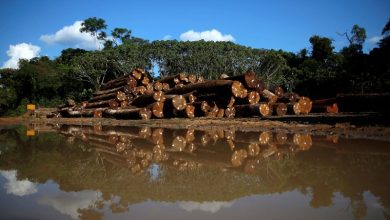 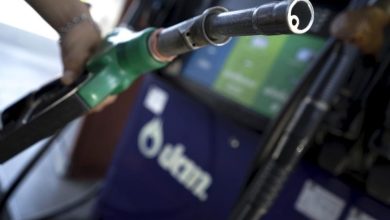 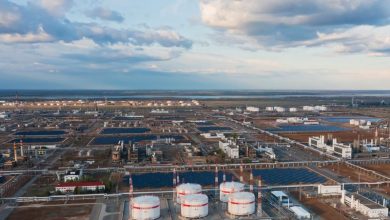