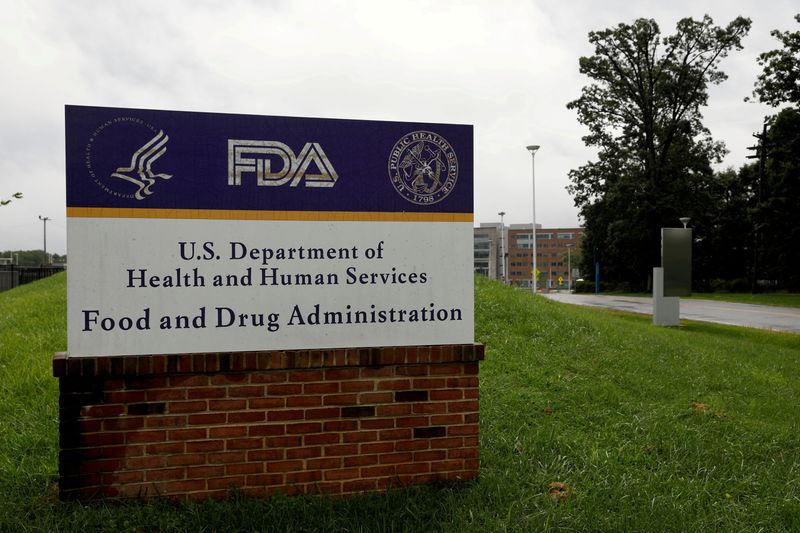 (Reuters) -The U.S. Food and Drug Administration said on Wednesday it is working with the World Health Organization and foreign regulatory authorities to support an investigation into the source of contaminated cough syrups that have killed more than 300 children in Africa and Asia.

In a statement, the FDA said it had no indication that contaminated syrups had entered the U.S. drug supply chain, but it is “investigating the potential impact and scope of this hazard on FDA-regulated products.” The agency recommended consumers only take medicines which were made to be sold in the United States, especially for children.

“The FDA is taking the international tragedy seriously and is making every effort to prevent contaminated product from entering the U.S. market and to identify dangerous products that may have been brought into the U.S.,” the statement said. The inquiry also involves the U.S. Centers for Disease Control and Prevention.

Earlier this week, the WHO said it had expanded its investigation into contaminated cough syrups linked to deaths from acute kidney injury in Gambia, Indonesia and Uzbekistan to four additional countries, and called on governments more widely to ensure that medicines for sale are approved by competent authorities.

Samples of the syrups, produced by six different drugmakers in India and Indonesia, were found to be contaminated with a known toxin, either diethylene glycol or ethylene glycol. The companies have either denied that their products have been contaminated or declined to comment while investigations are ongoing.

Reuters reported that the WHO is also investigating whether there is any connection between the manufacturers. In particular, the agency seeks more information about the specific raw materials used and whether they were obtained from any of the same suppliers.

The FDA said it was devoting increased oversight to syrups and other liquid medicines and has notified manufacturers and foreign regulators to remind them that products exported to the United States must meet good manufacturing practice requirements.

“Drug standards and regulations vary from country to country, and the FDA only has direct regulatory authority over the manufacture and distribution of products intended for use … and sold inside the U.S,” the statement said. 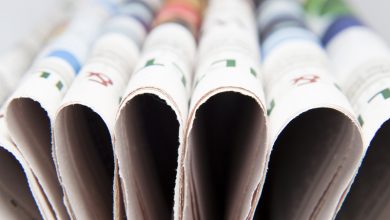 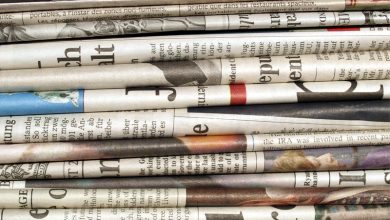 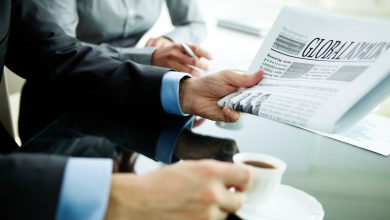 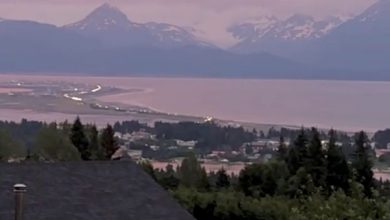