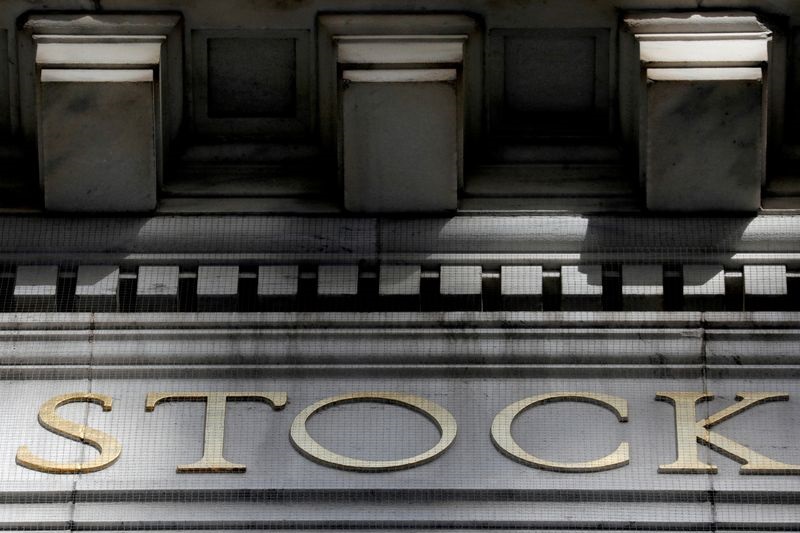 Investing.com — U.S. stocks are seen opening marginally higher Thursday, remaining around record levels ahead of more important economic data and as the earnings season draws to a close.

The blue-chip Dow Jones Industrial Average gained 0.6% on Tuesday to close at a new record, while the broad-based S&P 500 rose 0.2% to another closing high. The tech-heavy Nasdaq Composite underperformed, dropping just 0.1%.

Investors are awaiting the week’s second dose of inflation data, after Wednesday’s soft CPI release, with producer prices for July expected to rise 7.3% in July over last year, unchanged from the previous month, which was the largest annual increase in more than 10 years.

In addition to persistently higher inflation, the Federal Reserve is also keeping an eye on the recovery in the labor market, and the weekly initial jobless claims are expected to fall by 10,000 to 375,000 last week, after falling by 14,000 the week before.

The second-quarter earnings season hasn’t got long to run, but entertainment giant Walt Disney (NYSE:DIS) is set to report after the close. Investors will be listening to the management’s outlook on theme parks and for any updates on the progress of its Disney+ streaming business.

Additionally, Airbnb (NASDAQ:ABNB) is expected to announce a second-quarter loss, with the hospitality sector struggling to come back from the pandemic, while food delivery company DoorDash (NYSE:DASH) positions for life without the mobility restrictions which provided such a tail wind.

Chinese tech giant Baidu (NASDAQ:BIDU) is also scheduled to report earnings before the opening bell, while data analytics firm Palantir Technologies (NYSE:PLTR) is set to report later in the day.

Oil prices drifted lower Thursday, after the International Energy Agency cut its oil demand outlook for the year on the back of the spread of the Covid-19 delta variant.

The IEA projected demand growth would be half a million barrels per day lower in the second half of the year compared with its estimate last month, “as new Covid-19 restrictions imposed in several major oil consuming countries, particularly in Asia, look set to reduce mobility and oil use.”

OPEC, by contrast, decided to keep its global oil demand growth projections for 2021-22 unchanged in its monthly oil market report.

The Organization of the Petroleum Exporting Countries and its allies, known as OPEC+, is in the process of restoring the record output cut of 10 million barrels per day instigated in the early days of the pandemic. 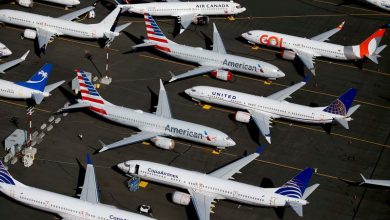 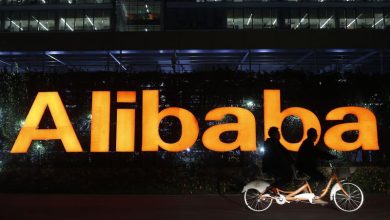 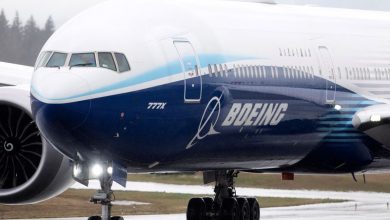 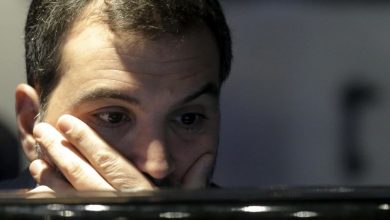