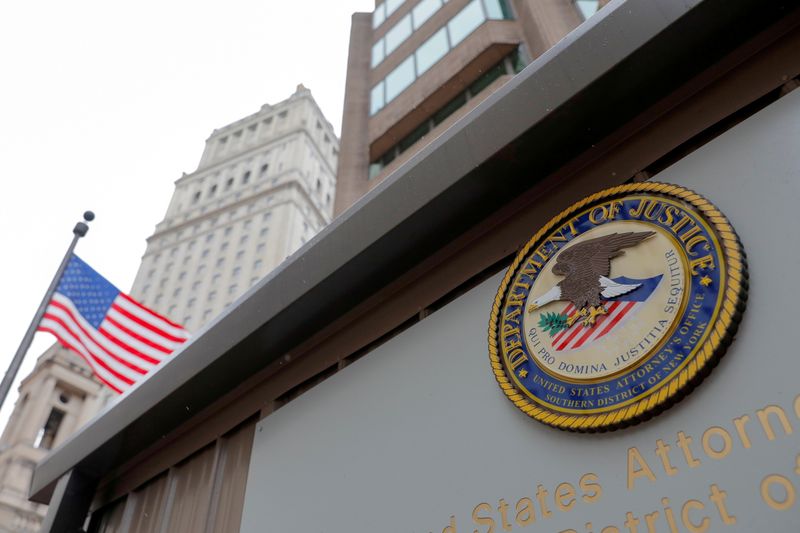 Garland said the illegal practice of “redlining,” or avoiding lending to minority neighborhoods, remained a persistent problem, and the federal government was devoted more resources to identifying it and punishing lenders.

“Today, we are committing ourselves to addressing modern-day redlining by making far more robust use of our fair lending authorities,” he said. The new initiative will tackle fair lending issues “on a broader geographic scale than the Justice Department has ever done before,” he added.

Specifically, Garland said authorities nationwide are partnering with banking and consumer regulators, including the Consumer Financial Protection Bureau and Office of the Comptroller of the Currency, which monitors national banks.

Garland also announced the first settlement under the initiative, of $8.85 million, with Tennessee’s TrustMark National Bank, which the government said avoided offering home loans in predominantly Black and Hispanic neighborhoods.

“Algorithms can help remove bias, but black box underwriting decisions are not necessarily creating a more level playing field,” he said at the announcement. “We will not allow robo-discrimination to proliferate.” 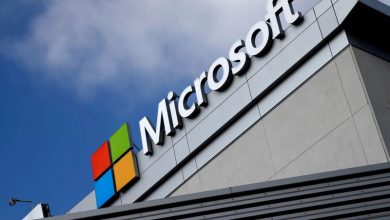 Microsoft to work with community colleges to fill 250,000 cyber jobs 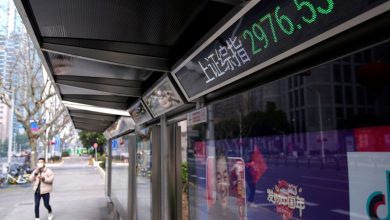 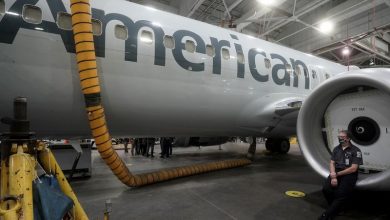 American Airlines vs. SkyWest: Which Airline Stock is a Better Investment? 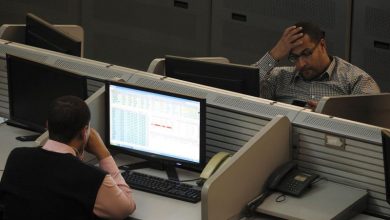