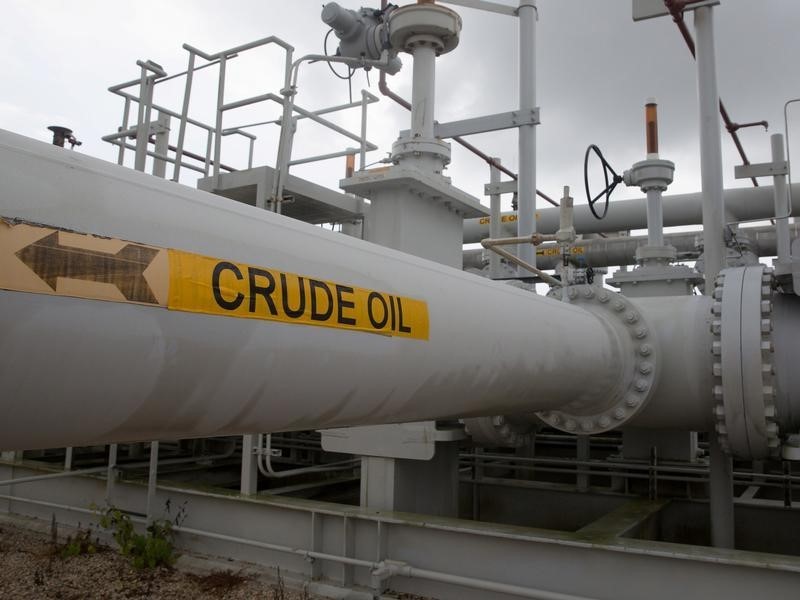 Distillate stockpiles, which include diesel and heating oil, fell by 3.913 million barrels in the week against expectations for a draw of 700,000 barrels, the EIA data showed.

“This should come as a relief to the oil bulls, who’ve probably been having some consternation over the previous three straight weeks of crude builds that added almost 13 million barrels to raw inventories,” said Investing.com analyst Barani Krishnan. “Also, this is the first time in a long stretch that the API crude build number of 3.3 million barrels reported last night has been totally out of whack with the official EIA figure.”

Krishnan said lower crude imports appeared to have contributed to the thinner crude balance sheet, as the United States shipped in nearly 170,000 barrels per day less than the previous week.

“That in itself accounts for 1.2 million barrels for the entire week,” he said. “We also had a half million barrels daily uptick in exports of crude. That’s another 3.5 million over the week’s span. If you add just that two, you’d have 4.7 million barrels taken out of the API equation. Meanwhile, we’re continuing to see Cushing inventories drop as production isn’t matching up to the draws. So, it’s not really hard to see where things went wrong with the API numbers.”

Krishnan said what needs to be questioned though is the lower-than-normal refining activity for this time of year. “We’re running at just below 85% of optimal capacity when it should be closer to 90% at least, shoulder-season permitting. I suspect the backwardation in WTI is the reason for this as it probably gives refiners the comfort that it’s still cheaper to source nearby oil than prompt. That shows that even refiners are resisting purchases at these prices, despite the widespread belief that the market could only go higher.”

WTI, which was in the red earlier in the session on concerns about China’s planned intervention in the energy markets to tame prices, turned positive on the EIA data. 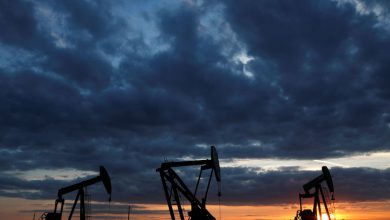 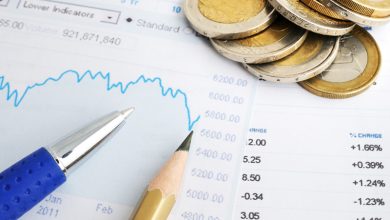 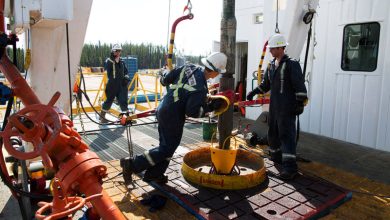 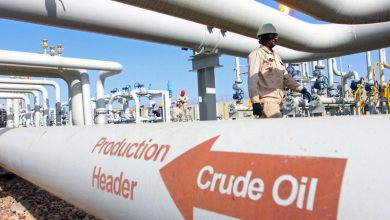