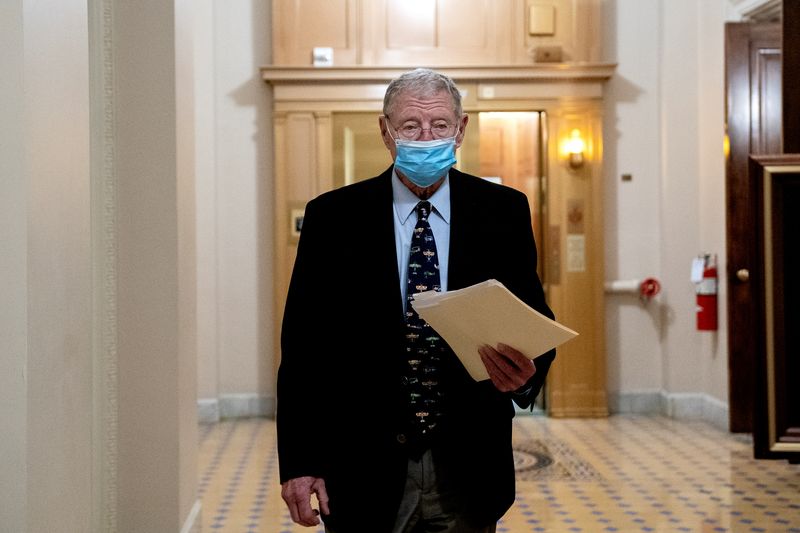 The NDAA is closely watched by a broad swath of industry and other interests, as it determines everything from how many ships are bought to soldiers’ pay to how to address geopolitical threats.

Lawmakers take pride in the legislation having become law every year since 1961, saying it reflects their support for the military. Because it is one of the only major bills to become law annually, they also use it as a vehicle for legislation on issues from competition with China to cyber policy.

“We are in the most dangerous position we have ever been in terms of what China is doing,” Senator Jim Inhofe, the top Republican on the Senate Armed Services Committee, told a news conference blasting Senate Democratic leaders for failing to schedule a vote.

President Joe Biden and his fellow Democrats have been focused on passing two major bills https://www.reuters.com/world/us/us-congress-november-agenda-not-faint-heart-2021-11-01, one expanding social programs and addressing climate change, and another on strengthening U.S. infrastructure.

The House passed its NDAA in September. Once the Senate passes its version, the measure would go to conference to settle differences before a final vote in both the House and Senate.

While this year’s Senate vote will be later than usual, the NDAA has survived steep hurdles before. Former Republican President Donald Trump vetoed it last December, largely over a provision to strip the name of Confederate generals from U.S. military bases.

That veto was overridden in January. 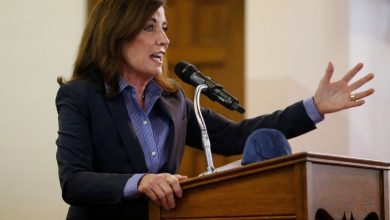 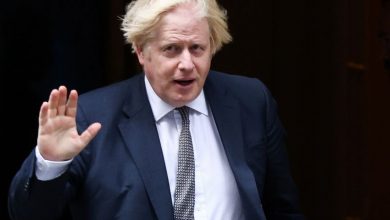 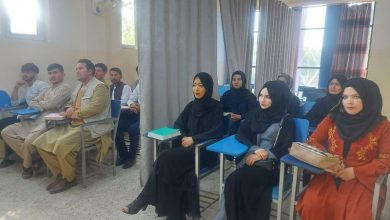 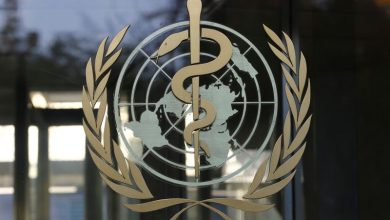