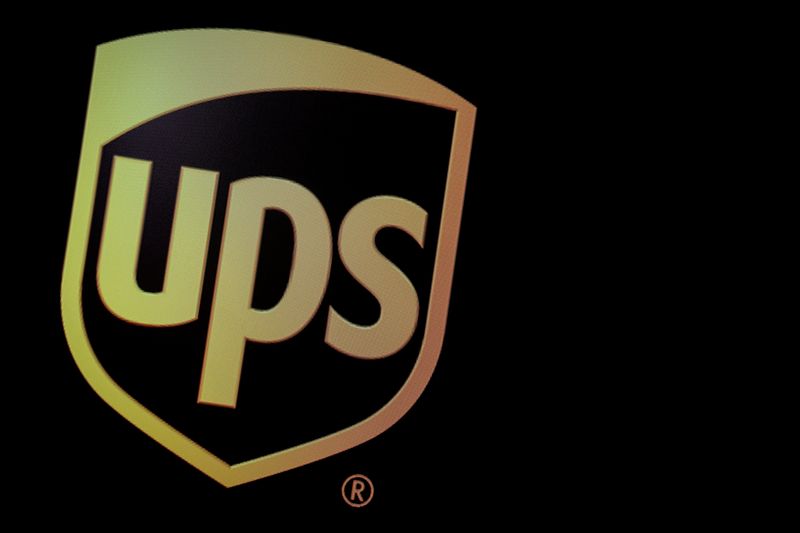 WASHINGTON (Reuters) -The U.S. Justice Department has secured a settlement with United Parcel Service Inc (NYSE:UPS) to resolve immigration-related discrimination claims in a civil action against the package delivery company, the agency said on Monday.

“The settlement resolves the department’s claims that UPS violated the Immigration and Nationality Act when it discriminated against a non-U.S. citizen by requesting that he present additional documents to prove his permission to work after the worker had already provided sufficient proof,” the department said in a statement.

The Justice Department’s probe had determined that UPS discriminated against a newly hired lawful permanent resident in Jacksonville, Florida, by asking him for his permanent resident card and work visa to prove his legal authorization to work, even though he had already shown his driver’s license and unrestricted Social Security card, which were sufficient proof, it added.

UPS asked for the additional documents after getting a data entry error notification from the propriety software program the company uses to verify workers’ authorization to work, the department said in the statement.

UPS did not immediately respond to a request for comment.

Under the settlement, UPS will pay a civil penalty, train employees about how to properly handle notices about data entry errors, and be subject to department monitoring, according to details of the settlement released by the Justice Department.

“When UPS received the notification, the company asked the worker for additional documents instead of checking for a simple data entry error, as the company did when it received such notices for U.S. citizen workers,” the Justice Department added. 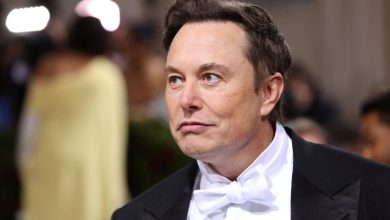 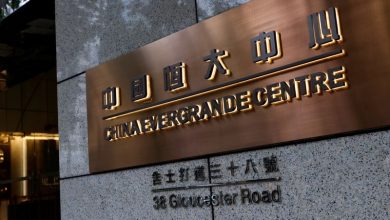 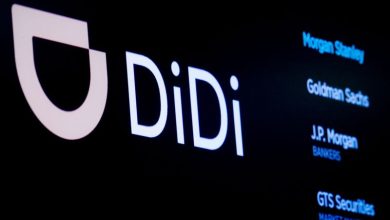 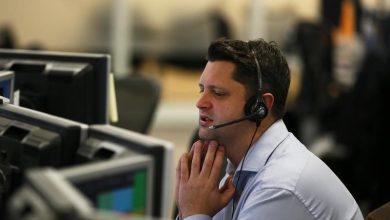