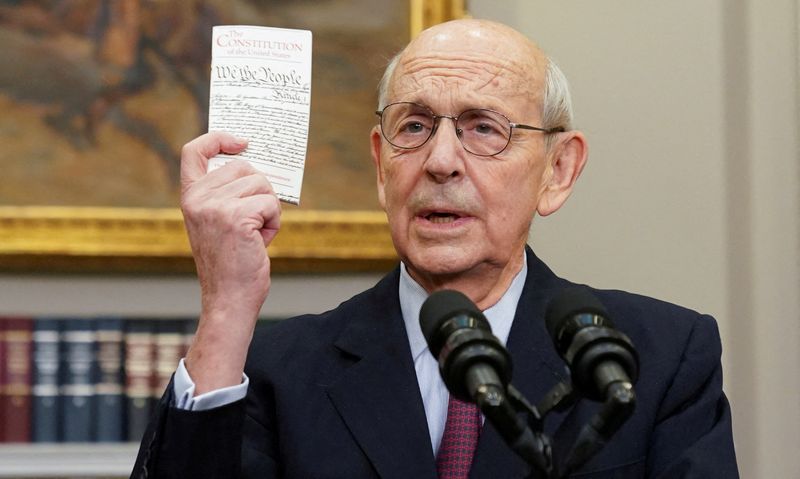 FILE PHOTO: U.S. Supreme Court Justice Stephen Breyer holds up a copy of the U.S. Constitution as he announces he will retire at the end of the court’s current term, at the White House in Washington, U.S., January 27, 2022. REUTERS/Kevin Lamarque 2/2

WASHINGTON (Reuters) – The U.S. Supreme Court on Wednesday, in Justice Stephen Breyer’s last scheduled oral argument before retirement, is set to consider limiting the scope of its own 2020 ruling that greatly expanded Native American tribal authority in Oklahoma.

The justices are hearing the state’s appeal in a case involving Victor Castro-Huerta, a non-Native American convicted of child neglect in a crime was committed against a Native American child – his 5-year-old stepdaughter – on the Cherokee Nation reservation.

A state court threw out Castro-Huerta’s conviction, saying the Supreme Court’s 2020 ruling deprived Oklahoma authorities of jurisdiction in his case.

Breyer, at 83 the oldest of the nine justices, announced his retirement in January, effective at the end of the court’s current term. The Oklahoma case is the last one on the argument calendar, with the justices expected to finish issuing rulings for the term by the end of June. The Senate on April 7 voted to confirm Ketanji Brown Jackson, Democratic President Joe Biden’s pick as the first Black woman to serve on the court, as Breyer’s replacement.

The court’s 2020 ruling in a case called McGirt v. Oklahoma recognized about half of Oklahoma – much of the eastern part of the state – as Native American reservation land beyond the jurisdiction of state authorities. The ruling, heavily criticized by Republican Oklahoma officials, meant that many crimes on the land in question involving Native Americans now must be prosecuted in tribal or federal courts.

The state continues to prosecute crimes in which no Native Americans are involved in the affected area.

The Supreme Court in January rejected Oklahoma’s request that it overturn the McGirt ruling, which tribes have welcomed as a recognition of their sovereignty.

The new case focuses only on whether non-Native Americans who commit crimes on Native American land against Native Americans should remain under state jurisdiction. As a result of the McGirt ruling, such crimes – about 3,600 every year, according to the state – will now be prosecuted by the federal government.

The ruling will not affect the cases now heard in tribal courts involving crimes committed by and against Native Americans.

The Oklahoma Court of Criminal Appeals in 2021 threw out Castro-Huerta’s conviction in state court. Castro-Huerta by then was already indicted for the same underlying offense by federal authorities, transferred from state to federal custody and pleaded guilty to one count of child neglect. He has not yet been sentenced.

In the state court case, Castro-Huerta was convicted of neglecting his stepdaughter, who has cerebral palsy and is legally blind. He was sentenced to 35 years in prison.

Oklahoma Governor Kevin Stitt, a Republican, has been critical of the McGirt decision and supported the effort to overturn it, saying in January that it has “hamstrung law enforcement in half the state.”

Tribal leaders say Stitt should be working with them and the federal government to ensure there are necessary resources to handle the increased caseload in tribal and federal courts.

“The governor is plainly not comfortable in a world where tribes are asserting their sovereignty,” Chuck Hoskin, principal chief of Cherokee Nation, told Reuters. 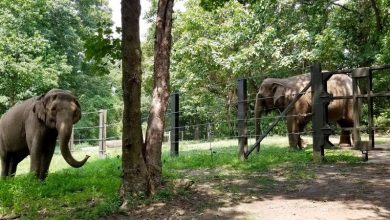 Happy the elephant is denied personhood, to stay at Bronx Zoo 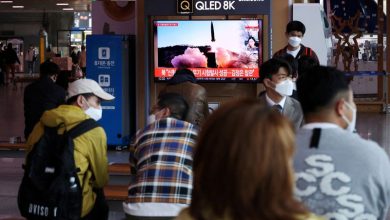 Analysis-N.Korea could ‘go small’ with tactical nukes if it resumes testing 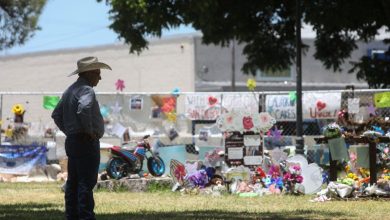