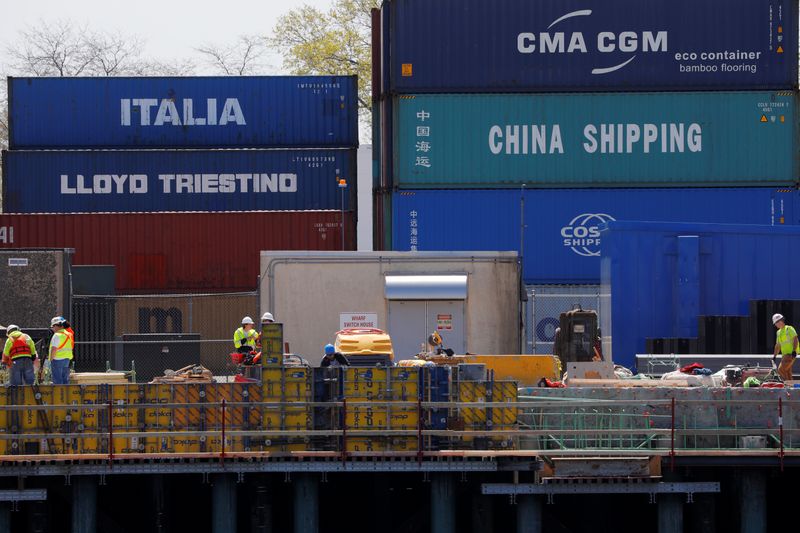 FILE PHOTO: Shipping containers, including one labelled “China Shipping” and another “Italia,” are stacked at the Paul W. Conley Container Terminal in Boston, Massachusetts, U.S., May 9, 2018. REUTERS/Brian Snyder

The Commerce Department said that the trade gap surged 11.2% to a record $80.9 billion. Economists polled by Reuters had forecast an $80.5 billion deficit.

Trade subtracted from gross domestic product growth in the third quarter, helping to restrain economic growth to a 2% annualized rate, the slowest in more than a year. The trade gap has been a drag on GDP growth for five straight quarters. 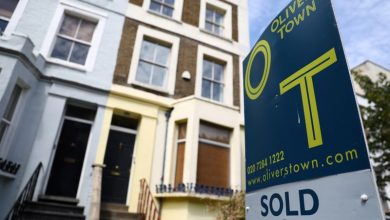 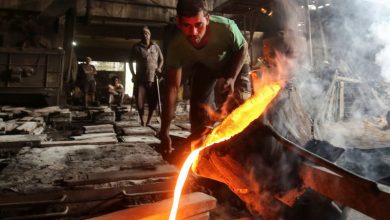 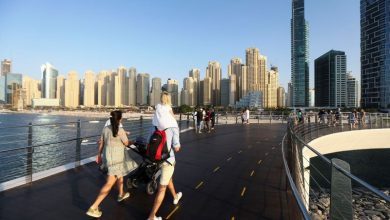 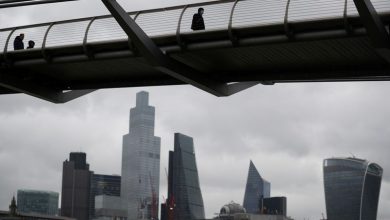