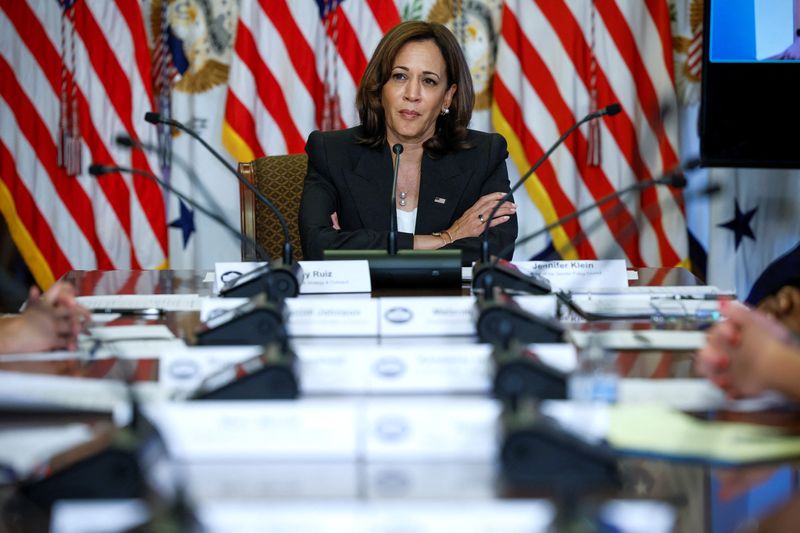 WASHINGTON (Reuters) – U.S. Vice President Kamala Harris will discuss Taiwanese security during bilateral meetings with the leaders of Japan and South Korea when she visits the region next week, a senior administration official said on Friday.

The conversations with South Korean President Yoon Suk-yeol and Japanese Prime Minister Fumio Kishida will come days after Chinese officials were roiled by an explicit pledge by U.S. President Joe Biden to defend the Chinese-claimed island.

“We are very much aligned with our partners and this will be an opportunity for the vice president to discuss the recent developments and the way forward with the leaders of both Japan and the Republic of Korea,” the official said. “You can assume that Taiwan will come up.”

Harris’ trip will include stops in Tokyo and Seoul, the official said, where leaders have warily watched increased tensions between Washington and Beijing.

Washington has also started considering options for a sanctions package against China and other options to deter it from invading Taiwan, sources familiar with the discussions told Reuters earlier this month.

China sees democratically governed Taiwan as one of its provinces. Beijing has long vowed to bring Taiwan under its control and has not ruled out the use of force to do so.

Taiwan’s government strongly objects to China’s sovereignty claims and says only the island’s 23 million people can decide its future.

Biden’s comments were the most explicit to date about committing U.S. troops to the defend the island, although the White House insisted its Taiwan policy had not changed. Those statements followed an Aug. 2 visit to Taiwan by U.S. House of Representatives Speaker Nancy Pelosi that also angered China.nL1N2ZH00B]

In a phone call with Biden in July, China’s leader, Xi Jinping, warned about Taiwan, saying, “Those who play with fire will perish by it.” 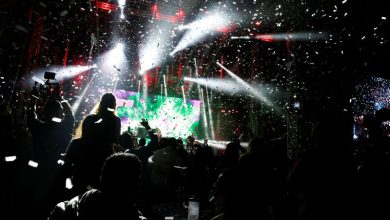 Concerts and catwalks return to Venezuela, but only for those with cash 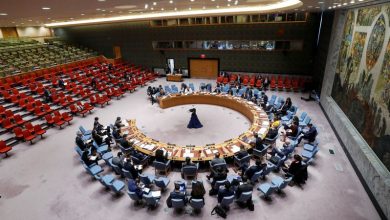 Amid criticism, North Korea takes over as U.N. disarmament president 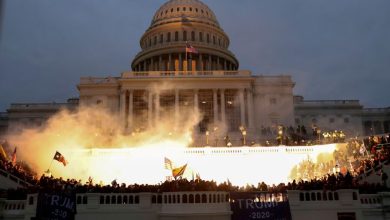 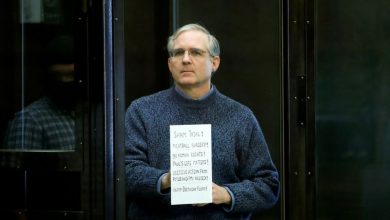