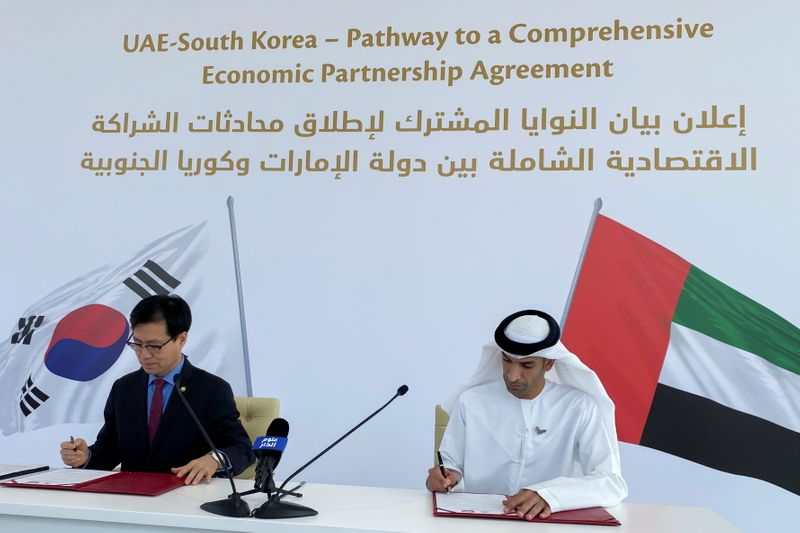 DUBAI (Reuters) – The United Arab Emirates and South Korea on Thursday agreed to start talks on a bilateral trade deal they hope will expand economic opportunities, including cooperation on technology and climate change.

The deal with South Korea, called a Comprehensive Economic Partnership Agreement (CEPA), aims to be a “mutually beneficial liberalization of trade in goods, services and investment”, a joint statement from the two countries said.

Minister of State for Foreign Trade Thani Al Zeyoudi said he expected negotiations to start within two months and that he hopes a deal will be finalised within a year.

Zeyoudi said he hoped half of the eight CEPA agreements would be complete by the end of 2022.

The UAE’s push to expand its economic ties comes after it was hit hard by the pandemic with its economy contracting last year, and as it faces increasing economic competition from Saudi Arabia.

“The UAE believes that in an uncertain and fast-changing world, an open trading system and the seamless flow of goods, services and investments in the best guarantee of stable and sustainable growth,” Zeyoudi said.

The UAE and South Korea have been intensifying cooperation on energy, Yeo said, citing as an example the Barakah nuclear power plant in Abu Dhabi, which is being built by Korea Electric Power (NYSE:KEP) Corp (KEPCO). 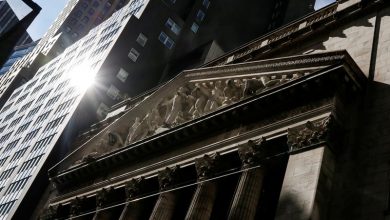 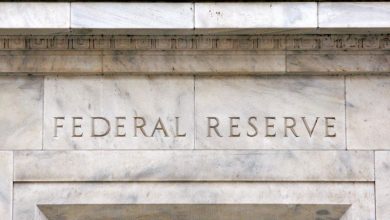 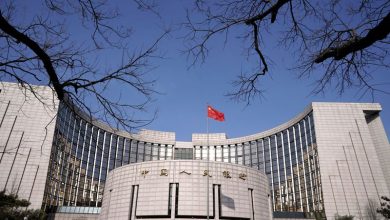 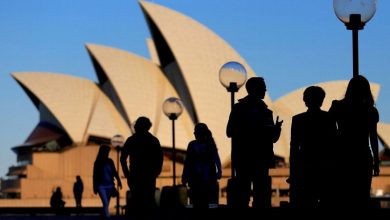