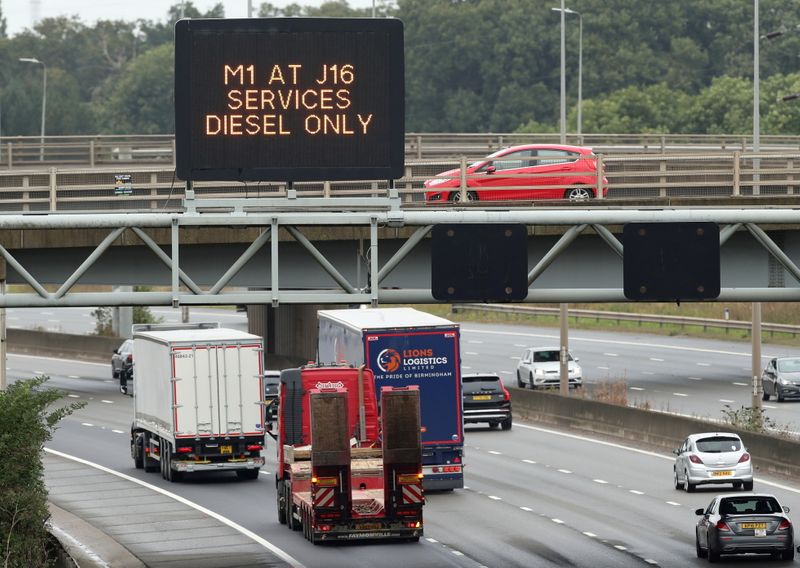 LONDON (Reuters) – British factories in September suffered their weakest month since February when the country was still largely locked down, according to a survey which underscored the impact of supply chain problems and staff shortages for manufacturers.

The IHS Markit/CIPS UK Manufacturing Purchasing Managers’ Index fell for a fourth month in a row, to 57.1 from 60.3 in August, although the final level was higher than a preliminary September reading of 56.3.

Delays in deliveries showed one of the biggest jumps in the PMI’s history amid reports of freight delays, staff shortages, disruptions caused by COVID-19 and Brexit, a lack of delivery drivers and port delays.

New export work shrank for the first time in eight months and growth in jobs was the weakest since January with small manufacturers cutting staff.

Last week, the Bank of England revised down its expectations for economic growth in the third quarter of 2021 because of the supply constraints, which now also include fuel shortages caused by a lack of truck drivers.

The bottlenecks have pushed up prices and inflation for manufacturing inputs was not far off a record high in September.

The BoE said last week it expected consumer price inflation would top 4% at the end of the year, more than double its 2% target, strengthening the case for a first interest rate hike since the pandemic struck.

Despite their current problems, firms taking part in the PMI survey remained optimistic about the year ahead with 62% expecting growth in output. 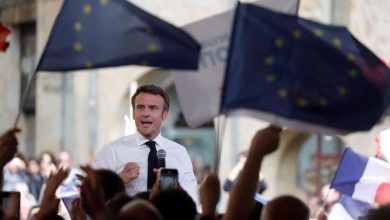 Explainer-What you need to know about France’s presidential election 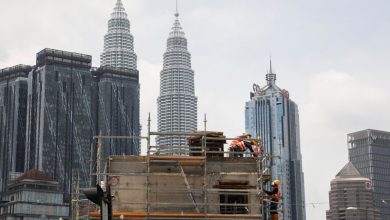 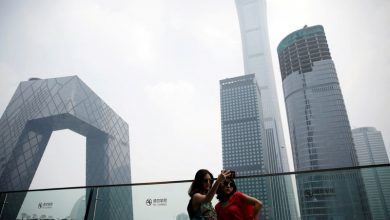 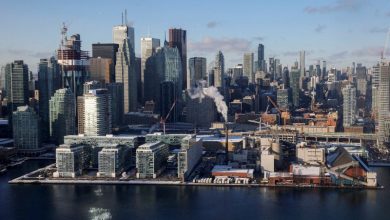