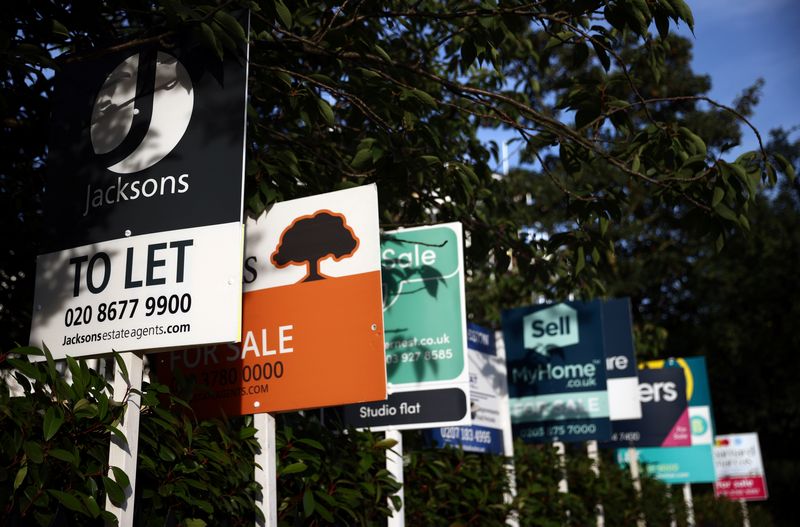 LONDON (Reuters) – British house prices will fall in 2023, putting an end to years of bumper rises, but a large crash was unlikely despite the cost of living crisis and increased borrowing costs putting a lid on buyers’ ability to fund purchases, a Reuters poll found.

As in much of the world, inflation has soared in Britain and so the Bank of England is pressing ahead with a series of interest rate increases just as the economy slips into a recession. That has put a bigger hole in the wallets of indebted consumers.

House prices fell for the first time in 28 months in October, according to a survey from the Royal Institution of Chartered Surveyors which also showed a measure of expectations for house prices in 12 months’ time slumped.

They will fall 4.7% next year nationwide, marking the first annual drop in over a decade, having likely risen 6.3% this year, according to the Nov. 8-24 poll of 20 housing market specialists.

“There is a rebalancing but nothing like we saw after the global financial crisis. Supply is still relatively tight so that is helping support prices,” said Chris Druce at estate agency Knight Frank.

During the financial crisis house prices fell around 19% from peak to trough but have since roughly doubled, according to Land Registry data.

When asked about the chance of a price crash within a year nine of 16 respondents said it was high or very high. Seven said it was low or very low. However, many of those who said the chance was high noted it would be more a correction than a crash.

“We see a one-year correction in 2023, with the economic performance and job numbers a little better than expected. 2023 will be a very difficult year but life will feel semi-normal in 2024,” said Tony Williams at consultancy Building Value.

The BoE has raised Bank Rate from a pandemic-era record low of 0.10% to 3.00% in under a year and is set to add another 50 basis points next month, another Reuters poll predicted, making borrowing even more expensive.

When asked how much prices would fall from peak to trough the median response was 10% but that would still not be enough to make housing affordable – as a group, analysts said prices would need to fall 15% to do so.

Rating the value of national house prices on a scale of 1 to 10 from extremely cheap to extremely expensive, the median response from analysts was 8, up from August’s 7 estimate. In London it was an unchanged 8.

In London, usually bolstered by foreign investment and a dearth of supply, the median forecast showed prices would fall 7.0% next year. They will then flatline in 2024 and rise 4.0% in 2025, according to the poll.

Forecasts for next year were in a wide range, from a 12.5% drop to a 4.0% rise, highlighting uncertainty in the market.

“Prices have further to fall in London due to exacerbated affordability issues. New builds are also likely to plummet in London as build cost inflation and reduced development finance starts to bite,” said Mark Farmer at Cast Consultancy.

(For other stories from the Reuters quarterly housing market polls:) 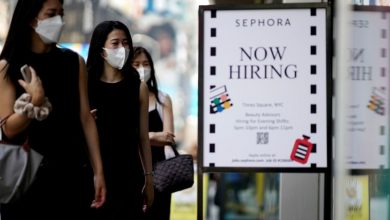 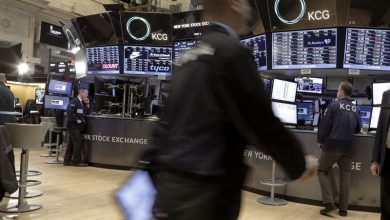 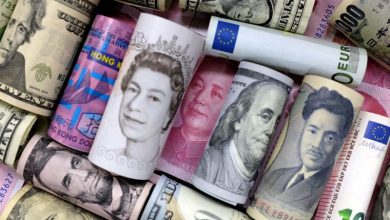