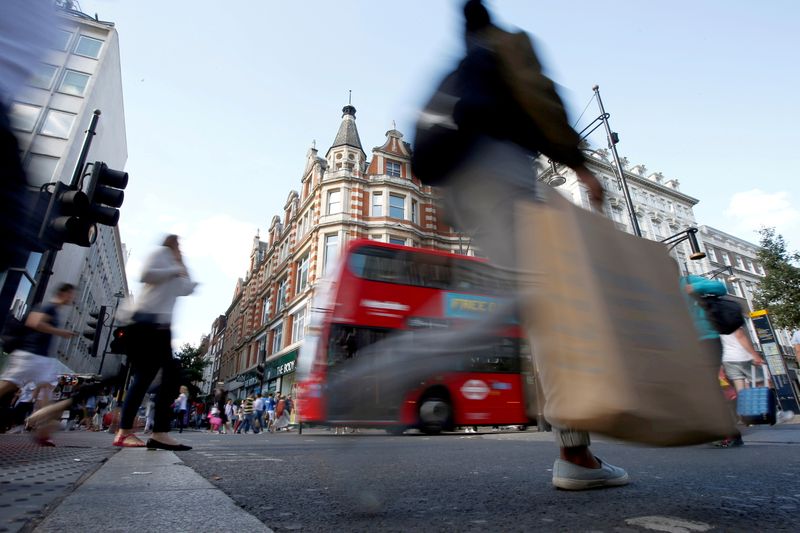 LONDON (Reuters) – British retailers reported much slower growth in September after strong demand over the summer months, though shops expect a rebound in October despite growing supply chain difficulties, the Confederation of British Industry said on Friday.

The CBI’s monthly distributive trade survey showed the headline sales balance for retailers tumbled to +11 in September from +60 in August, its lowest level since March and below all forecasts in a Reuters poll of economists.

“Respondents to our survey have told us that they do not expect the transport and production issues that are causing these shortages to ease significantly until at least next year and, in some cases, beyond,” he added. 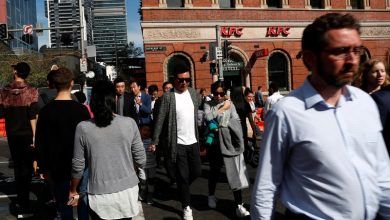 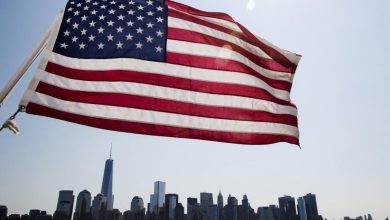 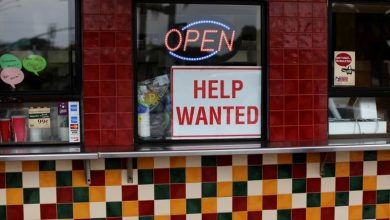 US August payrolls rise much less than expected, while wages heat up 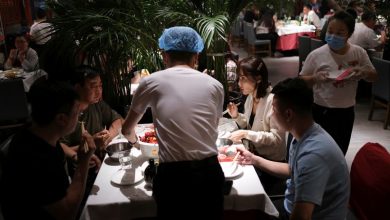