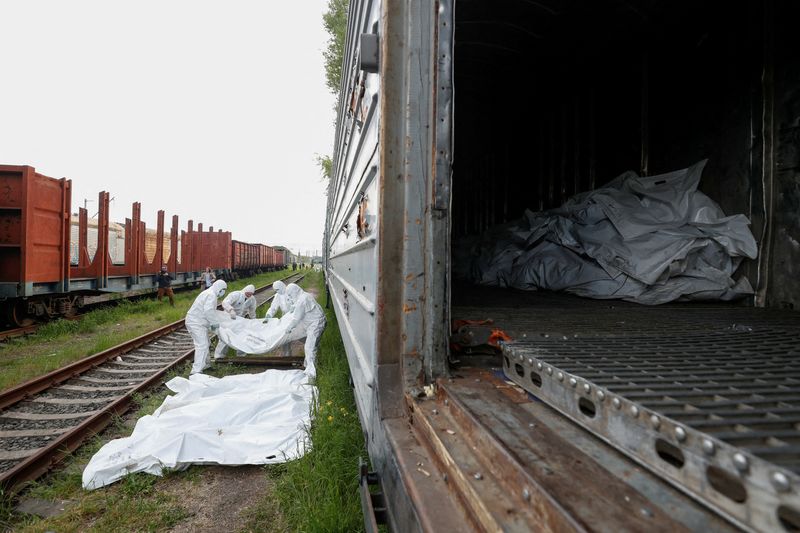 FILE PHOTO: Ukrainian servicemen carry bodies of Russian soldiers killed during Russia’s invasion of Ukraine, before putting them in a refrigerated rail car, in Kyiv, Ukraine May 13, 2022. REUTERS/Valentyn Ogirenko TPX IMAGES OF THE DAY 2/2

KYIV (Reuters) – The bodies of Russian soldiers killed in Ukraine were brought to a rail yard outside Kyiv and stacked with hundreds of others in a refrigerated train, waiting for the time when they can sent back to their families.

“Most of them were brought from the Kyiv region, there are some from Chernihiv region and from some other regions too,” Volodymyr Lyamzin, the chief civil-military liaison officer, told Reuters on Friday as stretcher-bearers in white, head-to-toe protective suits lifted bodybags into the box cars.

He said refrigerated trains stationed in other regions across Ukraine were being used for the same grim purpose.

While there have been no reliable estimates of the scale of Russia’s losses, the scene filmed by Reuters provided a bitter taste of the price President Vladimir Putin is paying since ordering the invasion of Ukraine on Feb. 24.

A day earlier, Ukraine’s military released aerial photographs of the burnt out and abandoned remnants of a Russian armoured column caught trying to cross a river in the Donbas region, which has become the main battleground.

Reuters could not verify the Ukrainian report, but the British defence ministry said a pontoon bridge and parts of an armoured battalion had been destroyed at the Siverskyi Donets River, while Russian forces were trying to break through defences elsewhere in the Donbas.

“We are entering a new, long phase of the war,” Ukrainian Defence Minister Oleksii Reznikov said in a Facebook (NASDAQ:FB) post, predicting “extremely tough weeks” when Ukraine would largely be alone against an “enraged aggressor”.

Making their fastest territorial gains since forcing the Russian invaders to abandon an advance on Kyiv over a month ago, Ukrainian forces have driven their enemies away from the second largest city, Kharkiv.

The northeastern city, which had been under fierce bombardment, has been quiet for at least two weeks. Reuters journalists have confirmed Ukraine controls territory stretching to the Siverskyi Donets River, around 40 km (25 miles) to the east.

However, Moscow is still bombarding nearby villages, including Dergachi, some 10 km (six miles) north of Kharkiv.

“I can’t call it anything but a terrorist act,” Dergachi Mayor Vyacheslav Zadorenko told Reuters after missiles struck a building used to distribute aid.

Russia, which denies targeting civilians, said its forces had hit an arms depot, shot down a Ukrainian Su-27 aircraft in the Kharkiv region and disabled the Kremenchuk oil refinery in central Ukraine.

Reuters could not independently verify the claims.

Putin’s most tangible success has been to capture a swath of territory along the southern coast to link the Crimean peninsula – which Russia seized in 2014 – with the southeastern regions of Donetsk and Luhansk, where Russian separatists have fought Ukrainian forces for years.

Even there, his forces were still trying to extinguish the last bastion of resistance at the Azovstal plant in the southern port city of Mariupol.

Many of those still in the steel works are members of the Azov Regiment. Deputy commander Sviatoslav Palamar said on Friday his forces would keep resisting as long as they could.

“Our enemy, supported by planes and artillery, continues to attack. They continue their assault on our positions but we continue to repel them,” he told an online forum streamed on YouTube.

Ukraine has proposed evacuating 38 of the most severely wounded defenders, offering to release a number of Russian prisoners of war in return.

“At the moment very complex negotiations are under way on the next phase of the evacuation mission – the removal of the badly wounded, medics,” President Volodymyr Zelenskiy said in a late night address.

There has also been renewed fighting around Snake Island, a strategically located islet controlling vital shipping lanes in the Black Sea.

The Kremlin calls its invasion of Ukraine a “special military operation” to demilitarise a neighbour threatening its security. Ukraine says it poses no threat to Russia and that the deaths of thousands of civilians and destruction of cities and towns show Russia is waging a war of aggression.

In their first conversation since the invasion, U.S. Defense Secretary Lloyd Austin spoke by telephone on Friday with Russian Defence Minister Sergei Shoigu, seeking an immediate ceasefire and stressing the importance of open lines of communication.

A day after Finland committed to applying to join NATO, Swedish Foreign Minister Ann Linde (NYSE:LIN) advocated membership for her country too, though NATO member Turkey has raised objections.

Joining the North Atlantic Treaty Alliance would end the neutrality the two states have maintained during the Cold War. Russian President Vladimir Putin said his invasion of Ukraine aimed to prevent has said one aim of the war was to prevent further expansion of the 30-nation Western military group.

Meeting in Germany, foreign ministers from the G7 group of rich nations backed giving Ukraine more aid and arms and the European Union’s foreign policy chief Josep Borrell announced a further 500 million euros ($520 million) in military support that should be approved next week by EU members.

Borrell voiced confidence the bloc would agree an embargo on Russian oil, though Hungary is demanding compensation before committing. 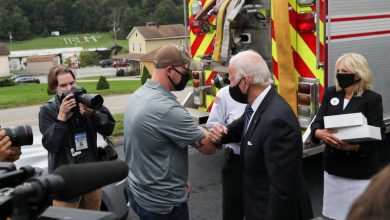 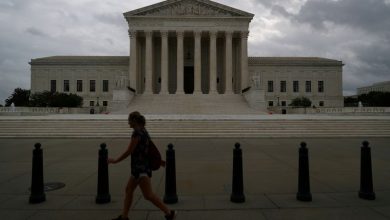 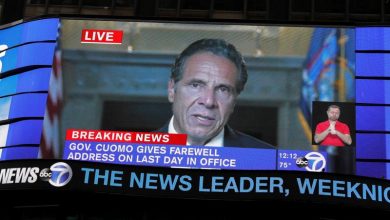 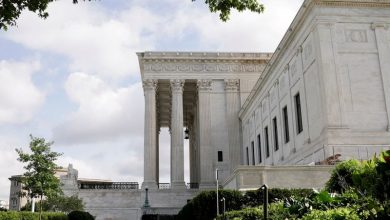