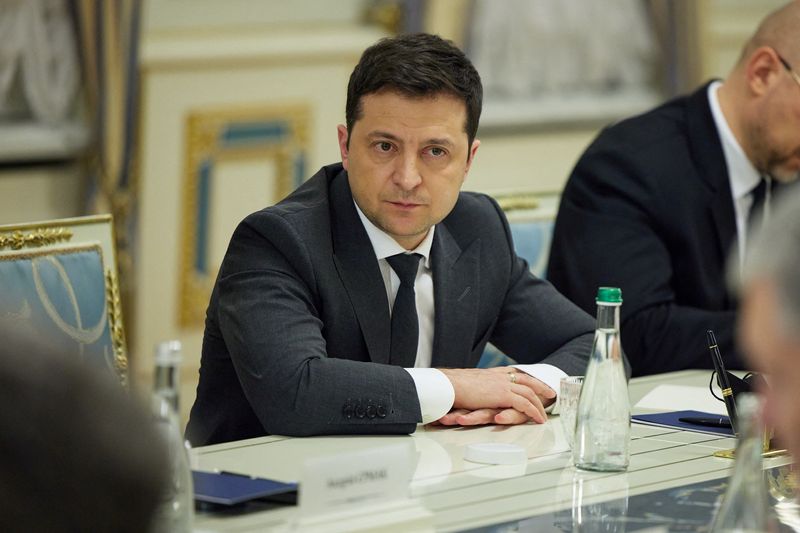 (Bloomberg) — European Union leaders granted Ukraine candidate status in a historic step for the war-torn nation on the long and difficult path to membership in the bloc.

The government heads holding a two-day summit in Brussels approved a recommendation from the European Commission to grant the status to Ukraine, according to Charles Michel, who chairs leaders’ meetings. Kyiv, which applied for membership shortly after the Russian invasion in February, will have to meet conditions in the future on issues related to the rule of law, justice and anti-corruption.

President Volodymyr Zelenskiy hailed the decision as “a unique and historical moment.” Zelenskiy has spent the past few months pressing for recognition that the country is on a path to a closer relationship with Europe as he seeks moral support in countering Russian aggression. But the membership process can last more than a decade.

For the EU, the move opens a new era of eastern expansion that is fraught with risks. Unlike the bloc’s earlier embrace of eastern Europe’s former Communist states, the new applicants all have territorial conflicts within their borders and Russian troops on their land.

The leaders also granted Moldova candidate status, and said Georgia could win the same status if it meets certain conditions, Michel said. Commission head Ursula von der Leyen congratulated the leaders of the three nations. “Your countries are part of our European family,” she tweeted.

Moscow has intensified pressure on European nations, slashing gas deliveries on its main pipeline to the region. Germany elevated the risk level in its national gas emergency plan to the second-highest “alarm” phase, which tightens monitoring of the market, and reactivates some coal-fired power plants.

“Negotiations might be tough and difficult but I would not speculate now decades or years,” Ihor Zhovkva, Zelenskiy’s deputy chief of staff, told Bloomberg Television earlier Thursday. “Much will depend on Ukraine. Definitely much will depend on the victory of Ukraine in the war.” Zhovkva added that the pace of reforms will also be critical.

Ukraine featured 122nd among 180 countries in last year’s ranking by the watchdog Transparency International. Ukrainians took to the streets twice, in 2004 and in 2014, to try to force the government to root out corruption. Support among Ukrainians to join the EU jumped to 91% in a March survey by Rating Group, up from 61% in December.

The commission has made clear that the accession process will follow the same criteria and rules for all candidates. There’s no existing fast-track path to speed up the membership criteria. Croatia was the last country to join the bloc and its application lasted 10 years before it was formally accepted in 2013.

Steps that Kyiv will need to take include implementing legislation on a selection procedure for judges of the Constitutional Court, strengthening the fight against corruption, and ensuring that anti-money laundering legislation is in compliance with the standards of the Financial Action Task Force.

The EU’s executive arm has said it will report back on those steps by the end of the year. 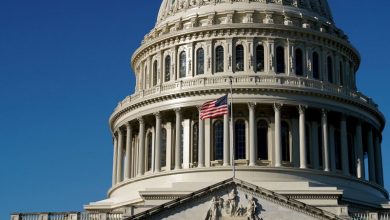 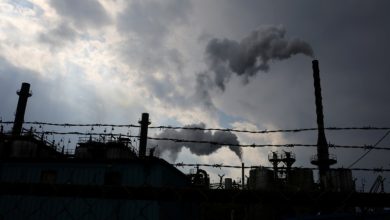 How sustainable are sovereign wealth funds? 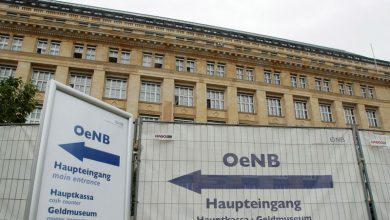 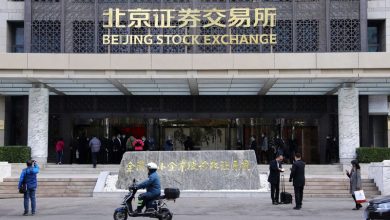