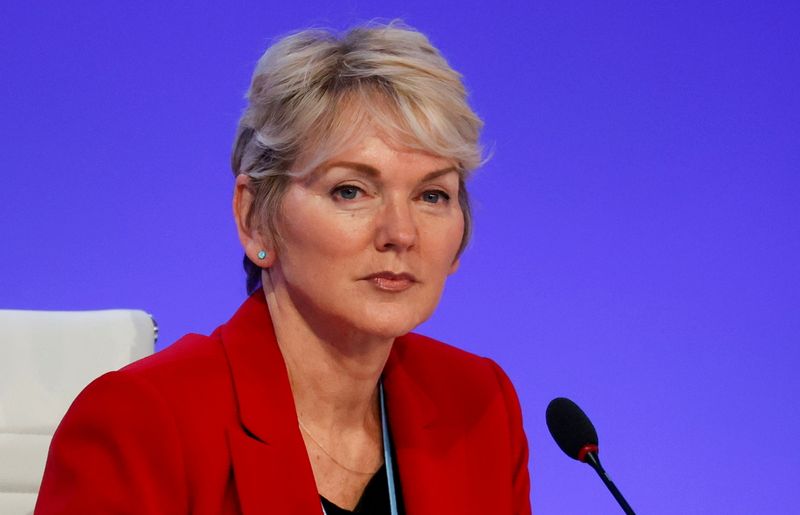 WASHINGTON (Reuters) – The U.S. infrastructure bill President Joe Biden is expected to sign soon will boost investments in the U.S. Department of Energy by the most since its founding in 1977 and create about 1,000 jobs in the agency, officials said on Wednesday.

The bipartisan bill contains more than $62 billion in incentives for emerging and traditional technologies for the department.

Biden and his fellow Democrats in Congress are also seeking to pass a bigger reconciliation bill that has even more incentives for the energy transition, but which has been delayed by disagreements within the party.

“Over the coming days, weeks, months, we are going to have to step up,” Tarak Shah, the DOE chief of staff told reporters about the programs included in the bipartisan bill.

“We anticipate somewhere around 1,000 new folks coming on board to help us spend this money efficiently and effectively for the American people.” The DOE has about 13,000 federal employees and tens of thousands more at its 17 national labs.

For the development of new technologies, the bipartisan bill includes more than $7 billion in incentives for producing, sourcing and recycling minerals and materials for batteries to store renewable power.

It also has $21.5 billion for clean energy demonstration plants for development of hydrogen gas, sucking carbon emissions out of the air and from industrial plants, and for advanced nuclear power plants.

Hydrogen can be used in fuel cell vehicles, mixed with natural gas, or in making synthetic fuels for ships, but costs about four times https://www.reuters.com/article/usa-hydrogen-climate-idAFL2N2NP1LG as much to generate from wind and solar power as from fossil fuels.

On helping the existing U.S. energy system function better, the bill also has $11 billion in grants for states, tribes and utilities to enhance the resilience of the electric grid from extreme weather and cyber attacks.

And it creates a $6 billion nuclear power credit program at the department to save existing reactors, some of which have been struggling to compete with plants that burn plentiful natural gas and with falling costs for renewable power.

The nuclear power credit program will be one of the fastest programs to develop, with a deadline of 180 days to start running. Reactor owners will have to submit applications showing that their plants are under economic duress before receiving any subsidies.

An official said nuclear power was essential for meeting Biden’s climate goals, including decarbonizing the electric grid by 2035.

“We can’t afford to have the setback of losing a lot of carbon-free electricity,” Jeremiah Baumann, the DOE’s deputy chief of staff, said about nuclear reactors which generate emissions-free power, but also create toxic waste for which there is no permanent U.S. repository. 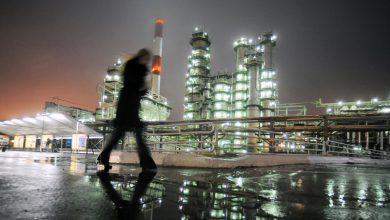 Oil Down as Dollar and U.S. Rig Count Both Tick Upwards 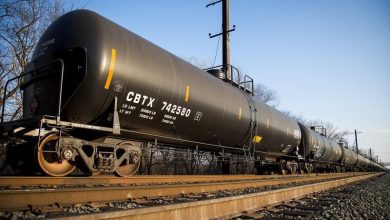 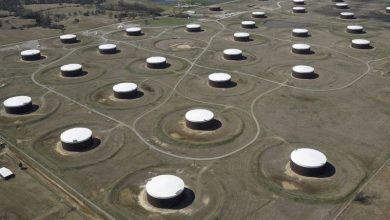 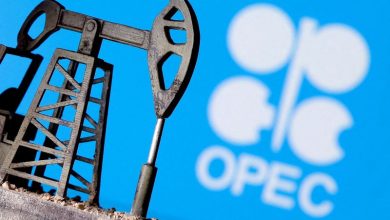 Explainer: Why NOPEC, the U.S. bill to crush the OPEC cartel, matters