The latest reading on the US consumer price index (CPI) will be making headlines on Friday when it’s out at 13:30 GMT, as the data could sway the decision for Fed policymakers when they meet on December 14-15. There is no doubt that inflation in the US has been running hot for some time, but price pressures in November likely burgeoned to levels not seen since the early 1980s. As the Fed finally distances itself from the term ‘transitory’, is it ready to act swiftly to keep a lid on soaring prices? In the meantime, expectations of a quicker taper have been supporting the US dollar during its latest pullback.

No easing to the surge in sight

Consumer prices in America rose at an annual rate of 6.2% in October – the most since November 1990. Things are about to get even uglier as the CPI rate is expected to have jumped by 6.8% in November, which would make it a near four-decade high. Core CPI, which excludes volatile items such as food and energy, is forecast to reach 4.9% y/y – also a multi-decade high. 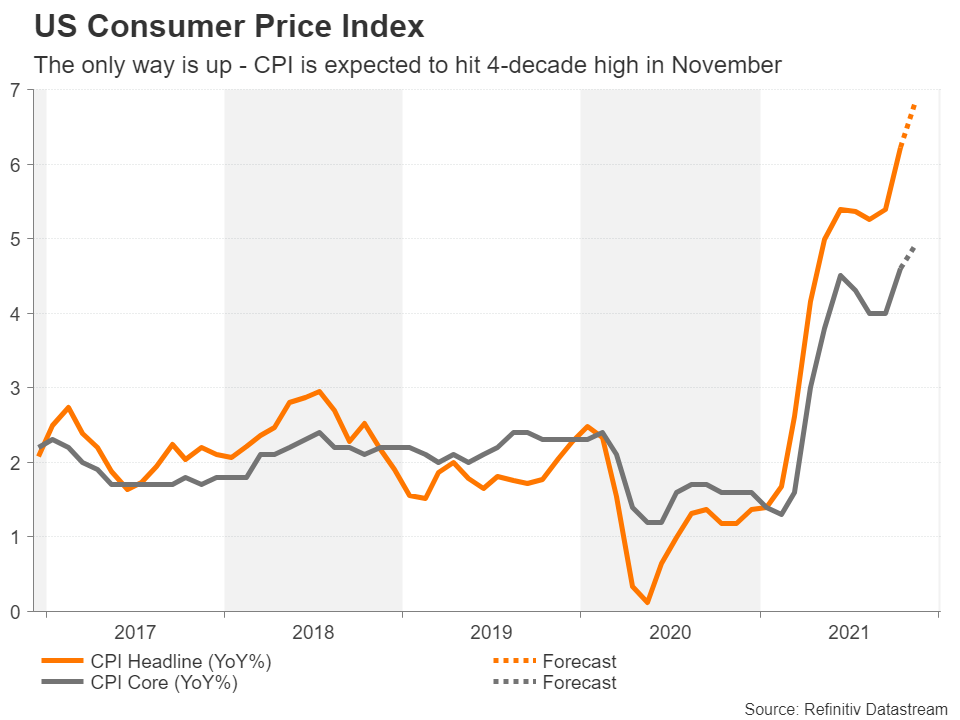 Rather worryingly for the Fed, no let-up is anticipated in the month-on-month surge either, throwing cold water once and for all on the notion that inflation would ease up once the low base effects begin to fade. October’s 0.9% monthly gain in CPI was the highest since June and the forecast for November is for a marginally smaller increase of 0.7%.

Speedier taper talk is propping up the dollar

Softer-than-expected prints in the month-on-month figures for both the headline and core rates could go some way in alleviating anxiety about out-of-control inflation in the short term. However, most Fed officials appear to have already made up their minds about the growing threat of permanently high inflation and the key debate at the December meeting will likely be whether to accelerate the pace of tapering the emergency asset purchases.

The worry here is not so much about the bond purchase program coming to an end much sooner but rather about what that would mean for the timing of the first post-pandemic rate hike. Market pundits think there’s about a 60% probability that liftoff could happen as early as May. The intensifying speculation of an early rate hike has been driving short-dated Treasury yields sharply higher over the past two months, lifting the US dollar above the 115 level against the yen to near five-year highs. 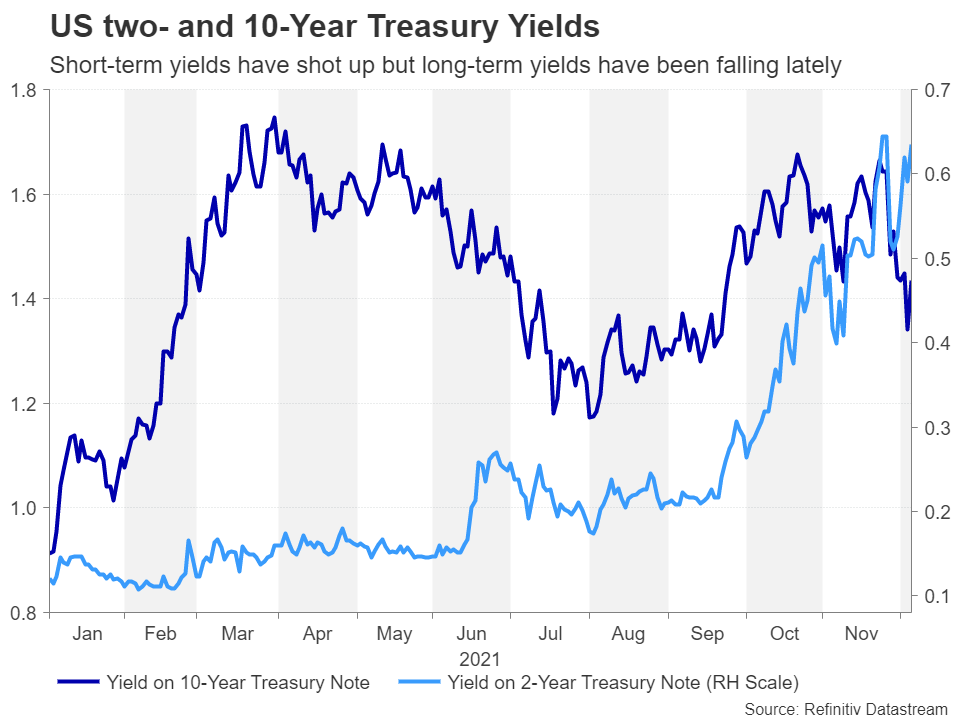 The pair has just broken above strong resistance around its 50-day moving average (MA), which is intersecting the 161.8% Fibonacci extension of the July-August down move at 113.47. A positive surprise in the CPI data could lift the pair above the next obstacle at 114, paving the way for a re-test of the November peak of 115.51.

However, unexpectedly weak inflation readings could see the dollar slip back towards its recent support around 112.50 yen. An even bigger drop would bring the 200-day (MA) into scope near the 61.8% Fibonacci of 110.53.

Will the Fed backtrack on its hawkish shift?

The discovery of the Omicron variant sparked a big slide in both the dollar and Treasury yields. Short-term yields have since recovered but the 10-year yield remains well below its pre-Omicron peak. The heightened virus uncertainty could keep dollar/yen pressured for a while longer, and more importantly, dissuade the Fed from accelerating its taper plan next week.

However, although the Omicron outbreak could well hurt economic growth over the next few months, it could also worsen the supply constraints that are primarily responsible for creating the spike in inflation in the first place. Hence, the Fed may have no option but to withdraw monetary stimulus much more quickly than it had envisioned just a few weeks ago. On the bright side, the US economy is better placed than any of its peers in withstanding policy tightening. 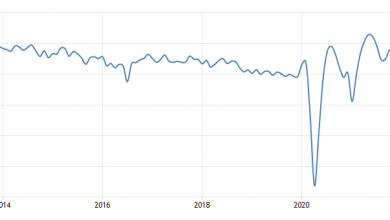 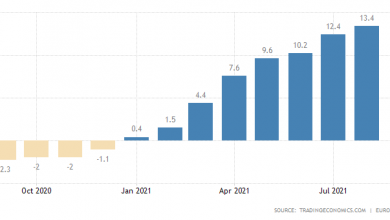 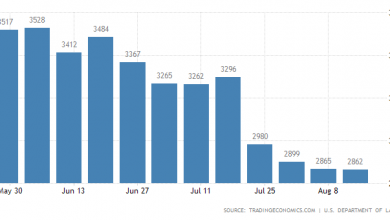