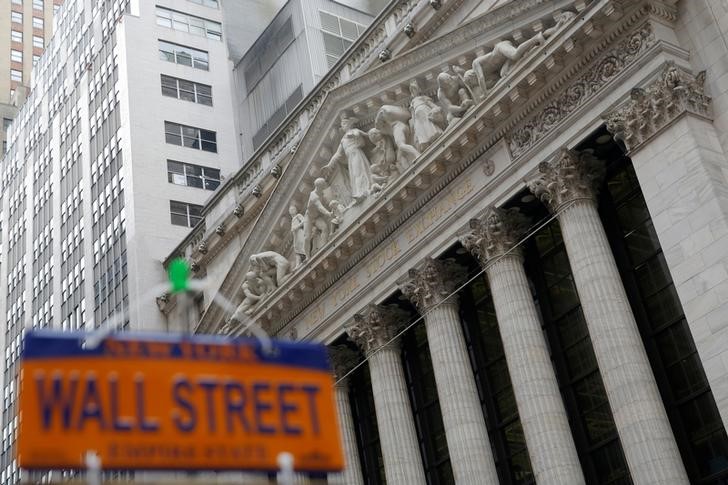 Wall Street is Bullish on These 3 Renewable Energy Stocks

The renewable energy industry holds immense growth potential over the long term as the world moves toward a zero-carbon-emission energy basis. Governments’ favorable policy measures and declining renewable energy costs are expected to drive the industry’s growth. So, we think that it could be wise to bet now on prominent renewable energy stocks Plug Power (NASDAQ:PLUG), Canadian Solar (NASDAQ:CSIQ), and Clean Energy Fuels (NASDAQ:CLNE). Wall Street analysts expect these stocks to deliver solid returns in the near term. Read on.
The increasing frequency of droughts, record number of wildfires, and floods are propelling governments worldwide to take more aggressive steps to transition their countries to renewable-energy-based sustainable economies. Yet, according to NOAA’s National Centers for Environmental Information data, July 2021 came in as the world’s hottest month, reflecting the growing intensity of the climate crisis.

While producing energy from renewable sources is still expensive, solar and wind energy costs have declined considerably over the past few years. According to The International Energy Agency (IEA), renewable energy capacity is set to expand 50% between 2019 – 2024. Furthermore, according to a Facts & Factors report, the global renewable energy market is expected to grow at a CAGR of more than 8% between 2021 – 2026.

Given this industry’s promising prospects, Wall Street analysts are highly optimistic about the near-term performance of renewable energy stocks Plug Power Inc. (PLUG), Canadian Solar Inc. (CSIQ), and Clean Energy Fuels (NYSE:UUUU) Corp. (CLNE). So, it could be wise to scoop up these stocks now. 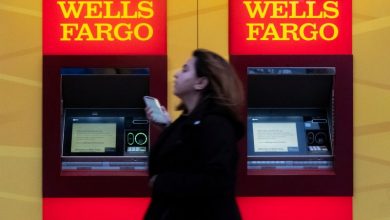 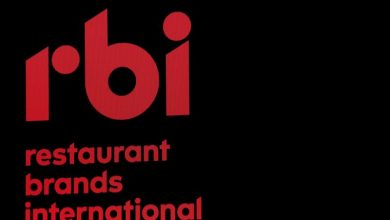 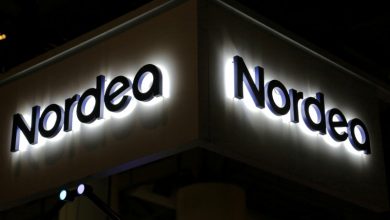 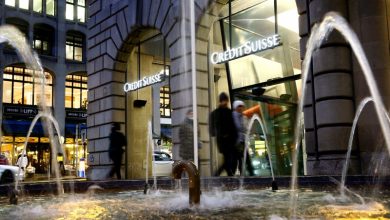