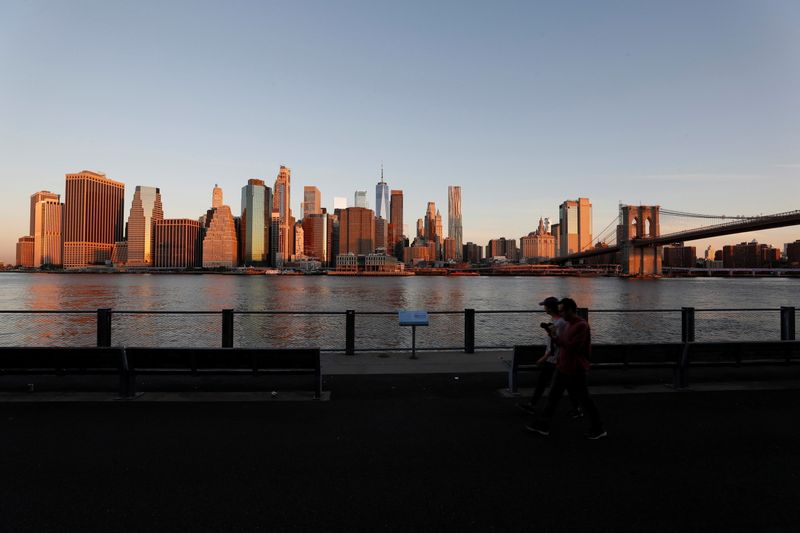 People walk as the New York skyline and the Brooklyn Bridge are seen on the 20th anniversary of the September 11, 2001 attacks in New York City, New York, U.S., September 11, 2021. REUTERS/Mario Anzuoni

(In last item of the timeline, corrects to say that Bush is flown to Washington on Air Force One, not on a backup Air Force jet)

(Reuters) -Here is a timeline for Sept. 11, 2001, when commercial airliners crashed into the New York World Trade Center twin towers, the Pentagon and, after passengers mounted a counterattack, a Pennsylvania field.

0814: The flight has its last routine communication with the ground

0819: A flight attendant calls the airline’s reservation office in North Carolina via an airphone and reports an emergency

0841: A duty manager in American Airlines’ operations center in Fort Worth, Texas, is told air traffic controllers have declared the flight a hijacking and think the plane is headed toward New York’s John F. Kennedy International Airport

0844: North Carolina airline employee loses phone contact with the flight attendant. Another flight attendant in a phone call to American’s office in Boston says: “Something is wrong. We are in a rapid descent.” Asked to look out a window to try and determine where they were, flight attendant says: “We are flying way too low.” Seconds later she says, “Oh my God, we are way too low.”

0842: The flight reports a “suspicious transmission” overheard from another plane (American Airlines 11). It is the flight’s last communication with the ground

0858: The flight takes a heading toward New York City

0900: An American Airlines executive learns communications have been lost with flight, making it American’s second plane in trouble. All American Airlines flights in Northeast that have not yet taken off are ordered to remain on the ground. American makes the ground stop nationwide after learning a United Airlines plane is missing

0906: FAA stops departures of all flights bound to or through airspace of airports controlled by New York air traffic control and adjacent control centers

0945: FAA orders all civilian aircraft to land at nearest airport as soon as possible; 4,546 flights were airborne

0905: President George W. Bush is seated in a classroom in Sarasota, Florida, when his chief of staff whispers to him, “A second plane hit the second tower. America is under attack.” Bush remains in the classroom about five to seven minutes

0954: Air Force One departs without any fixed destination and lands at Barksdale Air Force Base in Louisiana; soldiers encircle the plane before Bush descends. Bush is flown to Washington on Air Force One

*Sources: The 9/11 Commission report https://govinfo.library.unt.edu/911/report/911Report_Exec.htm by the National Commission on Terrorist Attacks Upon the United States; the 9/11 Memorial & Museum https://www.911memorial.org/911-faqs; FBI archives on 9/11 investigations https://archives.fbi.gov/archives/about-us/history/famous-cases/9-11-investigation/american-airlines-11; Reuters article https://www.reuters.com/article/us-sept11-bush/witness-with-president-bush-after-the-planes-hit-on-sept-11-idUSTRE78A0O920110911, “Witness: With President Bush after the planes hit on Sept 11” 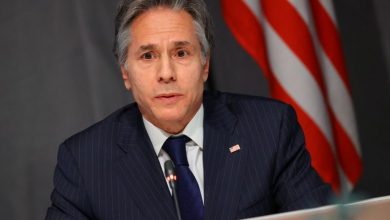 Blinken to visit Indonesia and Malaysia next week 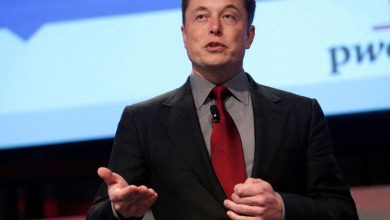 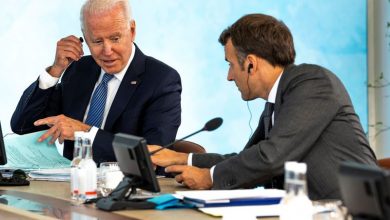 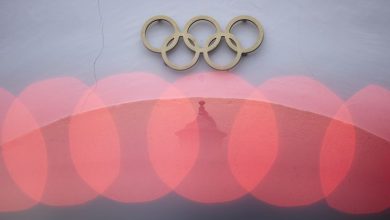