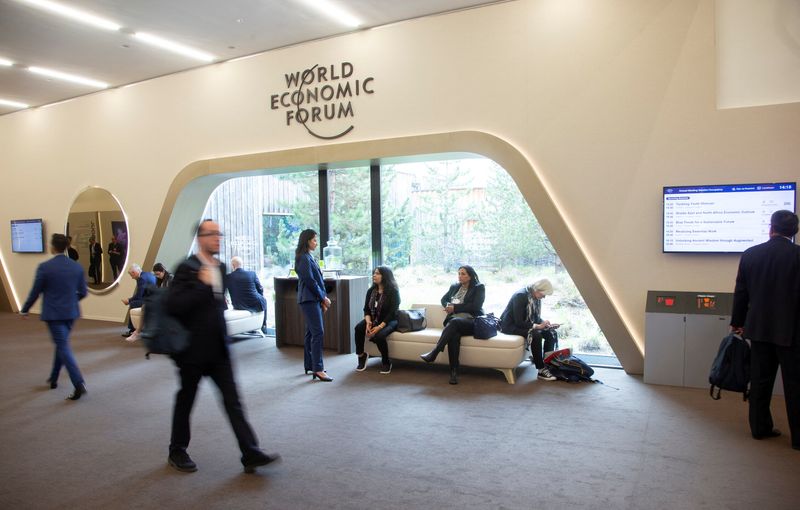 Participants are seen at the congress hall, the venue of the World Economic Forum 2022 (WEF) in the Alpine resort of Davos, Switzerland May 23, 2022. REUTERS/Arnd Wiegmann

DAVOS, Switzerland (Reuters) – The World Economic Forum returned to Davos on Monday with a unique spring gathering. Here is what you need to know about Day 1:

Multiple threats to the global economy topped the worries of the world’s well-heeled at the annual Davos think-fest on Monday, with some flagging the risk of a worldwide recession.

Among the major threats to economic growth, IMF First Deputy Managing Director Gita Gopinath told Reuters that the conflict in Ukraine could escalate, adding: “You could have sanctions and counter sanctions.”

IMF Managing Director Kristalina Georgieva said the war, tighter financial conditions and price shocks – for food in particular – have clearly “darkened” the outlook in the month since the IMF cut its global growth outlook, though she is not yet expecting a recession.

MEET YOU AT BITCOIN PIZZA, BRUH

A free bitcoin pizza stall and a “Liquidity Lounge” were among the treats on offer for forum attendees in Davos where blockchain and cryptocurrency firms have taken over its main street, despite a recent crash in digital-coin values.

The $800 billion lost in market value of digital currencies has not dented plans of cryptocurrencies and their providers to show off their products and services.

Tether, one of the world’s largest stablecoins, offered up free slices to celebrate Bitcoin Pizza Day on Sunday, in honor of the day in 2010 when Laszlo Hanyecz paid for two pizzas with 10,000 bitcoin, which was worth about $41 at the time.

The world is facing a major oil supply crunch as most companies are afraid to invest in the sector amid green energy pressures, the head of Saudi Aramco (TADAWUL:2222) told Reuters, adding it cannot expand production capacity any faster than promised.

Amin Nasser, head of the world’s largest oil producer, said he was sticking to the target of expanding capacity to 13 million barrels per day from the current 12 million by 2027, despite calls to do it faster.

Ukraine can win the war against Russia but it will be a long fight and the conflict must not be allowed to fade out of the news, Hollywood actor Liev Schreiber said on Monday in Davos.

“It’s overwhelming how resilient the Ukrainian people are,” Schreiber, whose grandfather was of Ukrainian and Polish descent, told Reuters TV on the sidelines of the World Economic Forum. [L2N2XF1HP]

Ukraine is top of the agenda for the four-day event, which kicked off with a video address by Ukrainian President Volodymyr Zelenskiy. 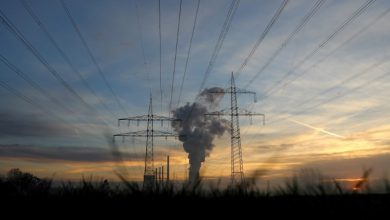 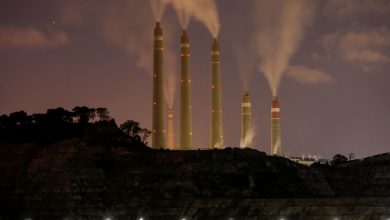 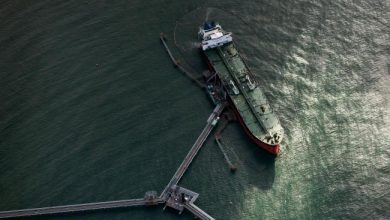 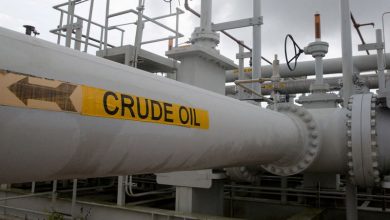